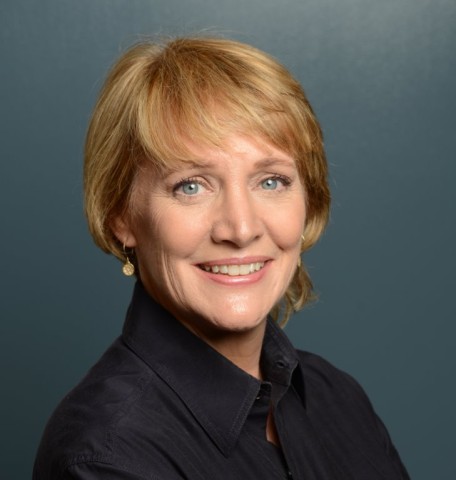 Apple’s vice president for public policy and government affairs, Cynthia Hogan, has announced her resignation from the company.

According to a report from Axios, Hogan will be stepping away from her role at Apple in June following acceptance to become one of Joe Biden’s four vice-presidential selection committee members. Hogan joined Apple in 2016 to work from the company’s Washington D.C. office under Lisa Jackson, the company’s environmental, policy, and social initiatives chief.

Hogan has a background working with Biden in the past. Prior to being hired at Apple, Hogan was staffed as Chief Counsel to Biden throughout his tenure as Vice President. Hogan has also spent two years as vice president of Public Policy at the NFL. Throughout the course of her position as vice president of public policy at Apple, Hogan managed affairs regarding debates with the US government revolving around Apple’s encryption policies.

While Hogan’s departure from Apple is expected to occur in a matter of weeks, Apple has not yet named a replacement.