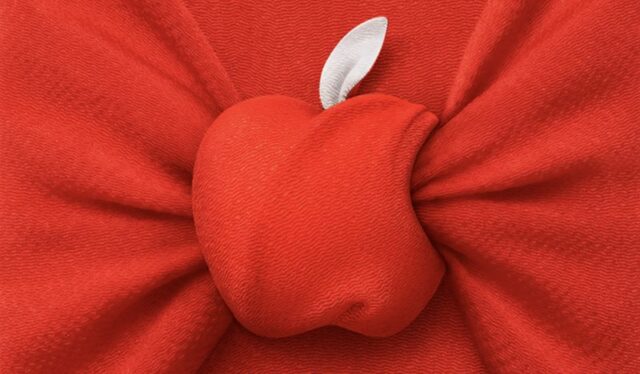 Apple is hosting a two-day promotion, celebrating the Japanese New Year. For a limited time, consumers in Japan can receive a free Apple gift card worth up to ¥24,000 when purchasing an eligible device. The promotion will be held between January 2 and January 3, 2022.

As reported by MacRumors, consumers in Japan also have the chance to receive a limited-edition AirTag with a custom-designed engraving, celebrating the Year of the Tiger. The first 20,000 customers who purchase an iPhone 12, iPhone 12 mini, or iPhone SE during the promotion period will receive the AirTag.

Note that the promotion for the AirTag is only for orders made through Apple’s online store. Apple Store app orders will not be eligible. There’s no clear reasoning given by Apple. Therefore, customers should prioritize using the online store.

In addition, Apple has outlined the exact gift card values for each eligible device being offered throughout the promotion. They are as followed:

Finally, customers can create their own handmade Japanese New Year holiday card as a part of Today at Apple. The free program gives customers the tools to create a unique card on their iPad or Mac.

Apple recently launched its iPhone 14 series of devices, introducing the new 'Plus' model to the fold. The 6.7-inch device joined the standard iPhone 14 as part of the entry-level offering. However, prior to its official reveal, the iPhone 14 Plus looks to have been called the 'iPhone 14 Max.' According to Dutch blog iCreate (via...
Steve Vegvari
10 hours ago