According to an estimate by Moody’s Investment Services, Apple has been able to avoid as much as $9.2 billion in taxes by financing part of a $55 billion stock buyback with debt rather than offshore cash that would have been billed by the U.S. government, Bloomberg is reporting. Apple will however be paying an interest of about $308 million a year on the $17 billion bond offering according to Gerald Granovsky, a senior vice president at Moody’s. 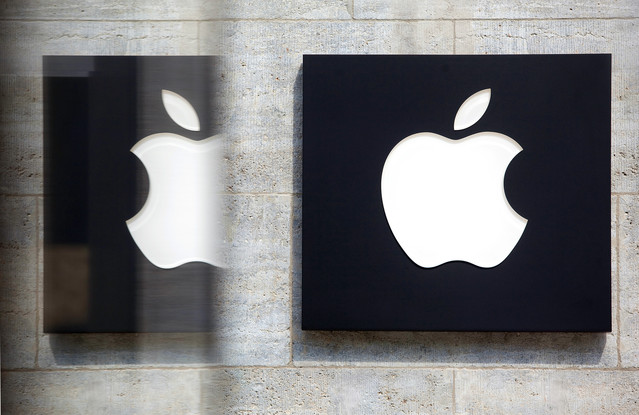 Granovsky noted that if the funds had come from Apple’s offshore $100 billion cash pile, Apple would have had to pay a 35% tax to repatriate the money, which means Apple has avoided around $9.2 billion in taxes. Also, since interest payments are tax-deductible, it would be another $100 million a year. Apple spokesman Steve Dowling said Apple has paid $6 billion in income taxes in 2012, which is 1 out of every 40 dollars in corporate income taxes collected by the U.S. government.

The company said last week that it would return an additional $55 billion in cash to shareholders through share repurchases and increased dividends, to compensate for a stock that’s been hammered by signs of slowing growth. In total Apple will have returned $100 billion, including past buybacks and dividends, through 2015.

The Financial Times earlier reported that Apple will avoid a potential tax bill of as much as $9 billion using the proceeds from the bond sale.

Earlier this week, Apple’s sale of bonds was reported as the biggest corporate offering on record.