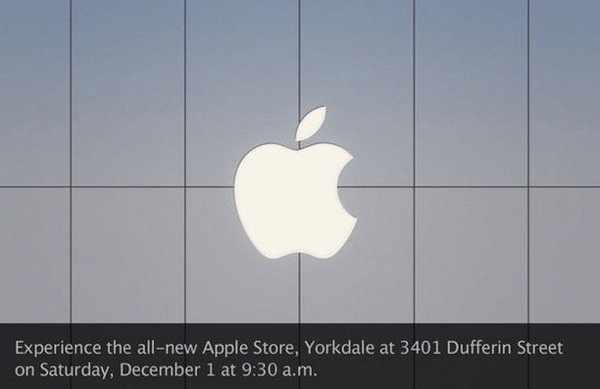 We first told you about the Apple Store in Yorkdale Mall’s new location back in April, and today the store had its grand opening. The new larger store is triple the size of the old location. From the reaction we’ve seen online the store has been described as massive. Of course, the Microsoft Store opened earlier this year almost beside this new retail location. 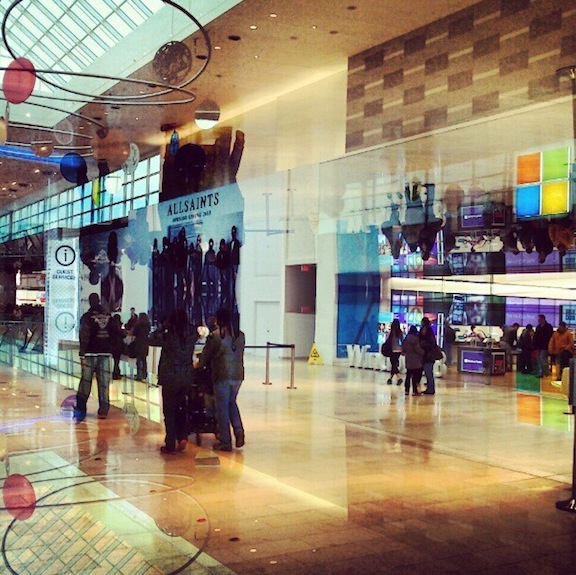 Great panorama shot of the store (via @winniehoang): 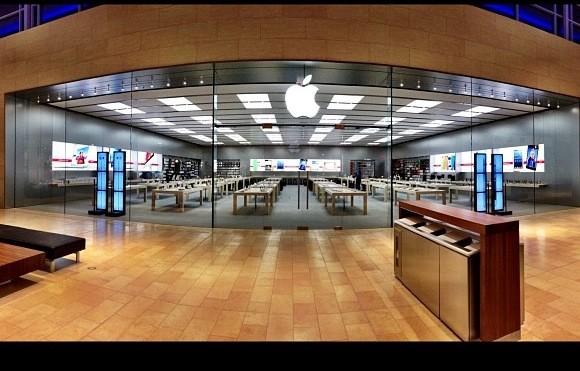 The store during its grand opening, via @elanacamille 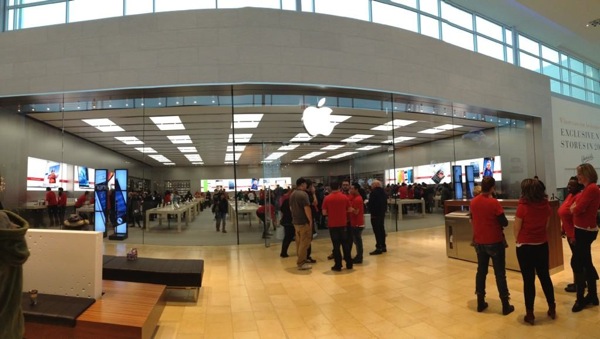 …and of course free t-shirts were handed out too: 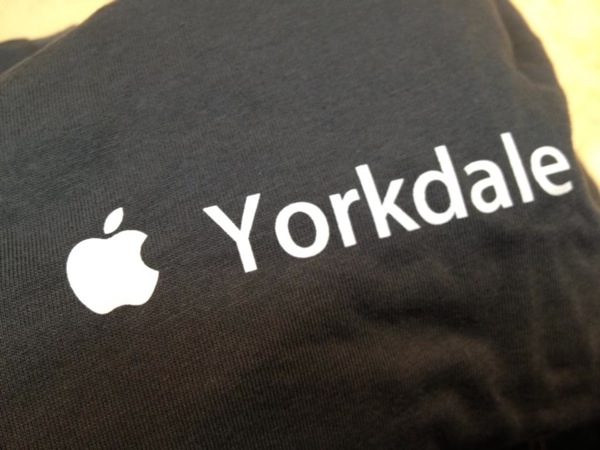 Did you visit the new Yorkdale Apple Store today? What did you think?

The Apple TV+ original series Shrinking is now available to stream in Canada. Jason Segel and Harrison Ford star in a comedic drama series centred around a therapist that decided to approach his role in a new way by taking the filter off and giving unbridled honesty and advice. Shrinking stars Segel as James Lair,...
Steve Vegvari
22 hours ago