According to a report by The Next Web, Belgian consumer protection organization Test-Aankoop has filed a lawsuit against Apple over its warranty policy, claiming that Apple’s warranty practices don’t comply with local laws and that the Cupertino company isn’t properly informing consumers of their rights. 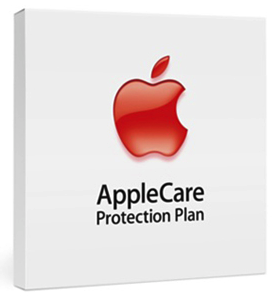 The complaint says that Apple markets its warranties in a manner which doesn’t properly explain consumer rights to Belgian gadget shoppers. It says that customers in the EU are entitled to a free two-year warranty by default with any consumer electronics purchase and are not required to buy a separate AppleCare protection plan. According to the law, Apple is required to protect buyers with a minimum of two years protection on all iPhone, iPad, Apple TV and iPod devices but in reality, all Apple hardware is being sold with a one-year limited commercial warranty.

Test-Aankoop argues that this practice does not comply with local laws, and also asserts that Apple isn’t adequately informing consumers of their rights. Yesterday, the organization filed the suit with the Commercial Court of Brussels, arguing that Apple deliberately withholds information about an official EU directive, which automatically extends warranties on electronics to two years, in order to help sell AppleCare.

In a statement, Test-Aankoop says warranty problems are clearly at the ‘top of the hit parade’ of complaints in Belgium, with Apple one of the biggest offenders.

The same Belgian consumer group is responsible for calling out Apple for its ‘illegal’ warranty program back in March 2012 as well.