A recent filing with the California Superior Court by Wayne Goodrich claims he was fired wrongfully. The firing wasn’t related to performance, but distinctively due to “business reasons.”

Goodrich had quite a important job with the company. The Keynotes, in which you see when Apple releases a product, were run by him. He claims he was the coordinator, and also introduced Siri to the iPhone.

The twist regarding his firing comes related to Steve Jobs. Supposedly, the longtime CEO, Jobs, promised Goodrich job security in a one-on-one meeting during May of 2005. With the death of Steve Jobs in October 2011, Goodrich was fired only months later in December. 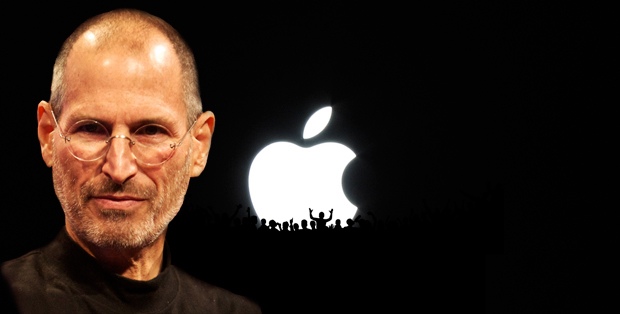 BusinessWeek has more on the report:

“This express promise by Steve Jobs was consistent with a practice that Steve Jobs had, acting on behalf of defendant Apple, of promising job security to certain key employees who worked directly with him for many years,” Goodrich said in the complaint.

From Goodrich’s words, sounds like he believed this was a promise from Apple as a whole, not just Jobs. In a way, this would make sense because the ‘promise’ stated his job was secured. I would be mad too if I was fired after such a promise, especially if the firing didn’t have a good reasoning.

What does he want out of Apple? BusinessWeek has more:

Goodrich alleged breach of contract and unfair business practices and seeks damages for lost restricted stock units, wages, benefits and emotional distress. He’s seeking compensation for loss of restricted stock that was worth $97.40 a share when awarded in 2008 and about $635 a share as of Aug. 17. Apple discharged him to avoid paying the restricted stock, Phil Horowitz, Goodrich’s lawyer, wrote in the complaint.

What are your thoughts on the Goodrich firing?