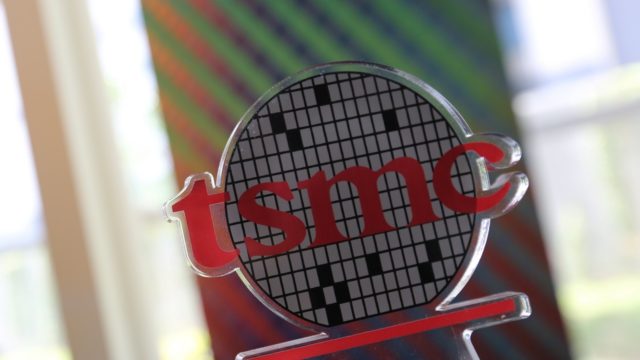 Taiwan Semiconductor Manufacturing Co Ltd, Apple’s supplier for its A-series chips, is planning to build a new chip plant in Arizona, according to a report from Reuters.

TSMC is expecting to build a $12 billion advanced chip plant to manufacture 5-nanometer transistor chips for the company. It is expected that 1,600 positions will become available at the chip plant. The news of TSMC’s plans comes at a time when US President Trump’s administration is attempting to pull global tech supply chains away from China.

Trump’s administration has been widely vocal about weakening the US’s dependency on China’s supply chain for quite some time. TSMC’s plans will bolster the US’s production line and create available jobs for those in the country.

When speaking with Reuters, a TSMC representative said: “This project is of critical, strategic importance to a vibrant and competitive U.S. semiconductor ecosystem that enables leading U.S. companies to fabricate their cutting-edge semiconductor products within the United States”.

TSMC is not only a major supplier to Apple. The chip manufacturer also supplies Qualcomm and Huawei. The latter of which has been blacklisted from the US since May of 2019.

According to TSMC, The Arizona chip plant is expected to begin construction in 2021 with production to begin in 2024.