For the past few months, we have been hearing reports of Apple planning to introduce its own streaming music service native to iOS. A couple of months back, the New York Post claimed that talks between Sony and Apple regarding such a service hit a last-minute snag, delaying Apple’s plans to launch the “iRadio”. Now, a report by market-research firm BTIG Research suggests that this rumoured “iRadio” service could launch next year (via CNET). 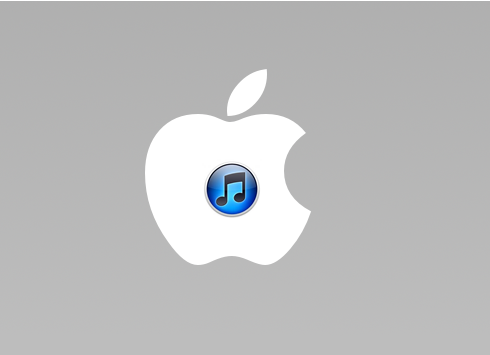 The research firm points out the addition of a “Radio” option in the horizontal bar in iTunes 11, claiming that while the current offering of stations “is unappealing to most consumers today, we believe the radio service can easily be updated“. In a blog post last month, the research firm said that Apple’s service will be even better than that of Pandora’s.

We expect Apple’s iRadio to be vastly superior to Pandora because Apple is unwilling to settle for compulsory music licenses. Instead, expect iRadio to seek direct deals with labels at premium rates enabling iRadio to offer a superior feature set including a global solution (sites like Pandora are limited to the US), increased skips (compulsory licenses limit skips to six/hour) and maybe most importantly, extended caching so that wireless dead-zones are no longer a problem whether driving, flying or underground.

While BTIG isn’t sure when Apple might launch the “iRadio” music service, the research firm believes the service will likely be available in the first half of 2013.

Apple is in some hot water once more as a federal lawsuit regarding its AirTags has been issued in San Fransisco court. Two women filed to sue the company, with one alleging that an AirTag was used by an ex-boyfriend to stalk them. The lawsuit was filed this week and largely criticizes Apple's safety protocols...
Steve Vegvari
21 hours ago