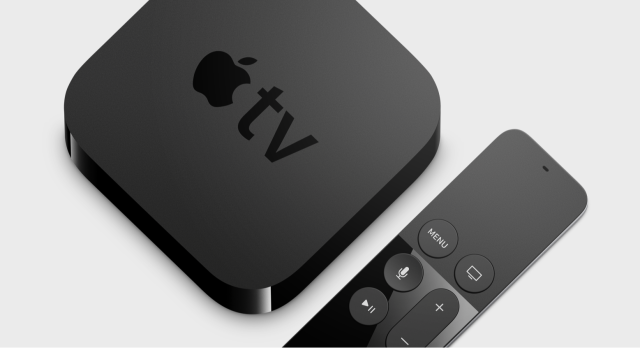 Although Apple has yet to officially announce a new model of Apple TV, the tvOS 14.5 beta code suggests that an upgraded model may be able to support 120Hz refresh rate.

Evidence that Apple may be looking to support 120Hz on Apple TV was first discovered by 9to5Mac. Within the tvOS 14.5 beta code are multiple references to “120Hz” and “supports120Hz”. The code has been discovered within Apple TV’s PineBoard, the system that controls the device’s interface.

References to 120Hz refresh rate is another drop in the bucket that suggests Apple may release a new Apple TV model. Support for 120Hz cannot be introduced by a simple software update. In order to support a higher refresh rate, an HDMI 2.1 port would be required within the device. Additionally, users would need to have a TV that supports 120Hz. These have become more common as gaming consoles such as the PlayStation 5 and Xbox Series X have begun supporting 120Hz as well. Having a display quality of 4K 120Hz would enable a smoother visual experience whether it’s from consuming content, playing games, or even navigating the UI.

Interestingly enough, MacRumors‘ Steve Moser wrote on Twitter and said the code has been within the system’s code since the tvOS 14.4 beta.

Oddly though it looks like the Apple TV can share its screen. I wonder if Apple Support has this capability or it looks like a wireless ‘unknownn’ device might be able to. “ScreenSharingAlertUnknownDeviceMessage” => “Your Apple TV’s screen and activity are being shared.”

Moser then went on to state that there does appear to be code that enables the Apple TV to share its screen. The code suggests that a notification will appear when the Apple TV’s screen and activity are being shared with another device. Sharing screenshots taken from the Apple TV’s display may also be an upcoming feature. Finally, Moser points out that Apple TV can notify the user when the device is overheating. A notification reading: “Apple TV needs to cool down. As soon as your Apple TV is ready again, this message will disappear,” will show up on the display if this occurs.

A next-gen Apple TV has been rumoured for quite some time. Earlier reports have signalled that the upgraded device will sport a new remote, ditching the Siri remote that has had its fair share of criticisms directed towards it.