Apple, Disney, and Walmart Voice Concerns on the Banning of WeChat to White House Officials 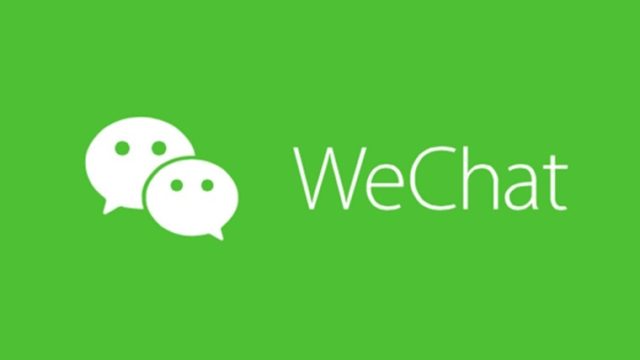 Corporate companies in the US have expressed their concern over the Trump administration’s executive order focused on popular Chinese messaging app WeChat.

During a call with White House officials, more than a dozen US companies including Apple, Disney, Walmart, and Ford took the time to voice their concerns on the ban, according to The Wall Street Journal. Speaking to officials, the companies aired their thoughts over how the ban could have lasting consequences on their businesses.

WeChat, owned by tech giant Tencent, has more than 1.2 billion monthly active users. It’s no surprise that companies operating in the US but also globally would be affected. WeChat has been popularized not only for its messaging services but also for its payment and e-commerce services. An executive order was signed last Thursday, blocking any transactions related to WeChat and is to be set in motion in the coming weeks.

For Apple, blocking out access to WeChat could mean a decline in global iPhone shipments of up to 30%. Apple’s mobile devices take up a sizeable share of the market. Not having one of the largest messaging and e-commerce tools on the App Store could become a detriment to the company across its global markets.

Even companies that don’t necessarily have ties to the smartphone and app industry could be heavily affected. Seeing as though WeChat is a tool corporations can use to market new products and services, losing on the Chinese consumers would deal a sizeable blow to operations in China.

The White House officials have yet to say what the scope of the WeChat ban would look like. The corporate US companies are said to be applying pressure to perhaps narrow the effects of the ban or to gain clarity on the ban itself before the order is in place.