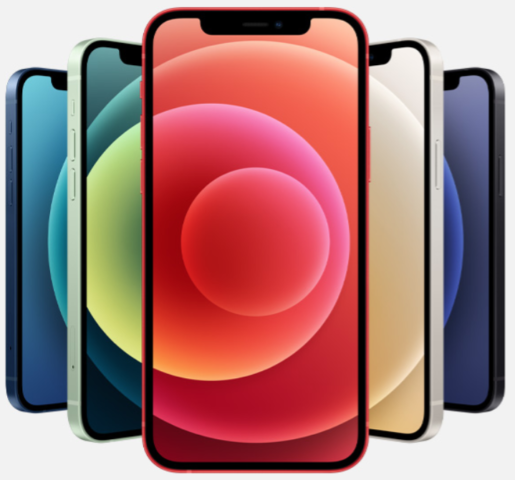 Apple VP Kaiann Drance sat down with podcast Rich on Tech‘s Rich DeMuro to discuss the iPhone 12 and iPhone 12 Pro. During the interview, Drance discussed and addressed MagSafe concerns as well as the affect 5G connectivity may have on battery life.

The interview between Drance and DeMuro, which was published via Rich on Tech’s RSS feeds, detailed a number of features of the iPhone 12 and iPhone 12 Pro. While many of the talking points were reiterating what was shown during the ‘Hi, Speed’ digital event, Drance did touch on some concerns consumers have aired since the reveal.

MacRumors pulled some notable quotes from the interview pertaining to battery life and MagSafe.

On the topic of MagSafe and whether or not the magnet system could potentially affect cards with magnetic strips, such as credit cards or hotel cards, Drance said “We are taking care to make sure that we’re being as protective as possible, and those credit cards, they’re made with magnetic stripes that are pretty strong so that shouldn’t be a problem next to next to your phone.” Drance continued, “What you do want to just watch out for is those single-use types of cards like the hotel cards. you might not want to put that right against that, but certainly, we’ve got great options like the wallet, the wallet is shielded.”

While touching on 5G networking and whether connectivity to 5G could affect battery life, Drance was particularly candid in saying that Apple can continue to optimize battery life through software in the future. “We’re able to make a bunch of software optimizations throughout the entire system to make battery life even better, and on top of that we added a new feature called “Smart Data mode” that will allow you to manage your 5G usage and battery life a bit better, so you can use 5G speeds when it really matters, and then for places where maybe it doesn’t matter as much it will revert to 4G LTE speeds to save your battery life,” Drance said. “And then the last part of it that I think is really important is the work we’ve done with our carrier partners, working with them on their network settings, on their deployment plan, so they’re also optimizing their settings together with ‌iPhone‌ to optimize for battery life.

Battery life while utilizing 5G connectivity has raised concerns as benchmarks have shown that 5G will drain the iPhone 12’s battery life 20 percent faster than LTE. Additionally, recent filings on Telecommunication Equipment Certification Center have shown that the iPhone 12 Pro Max may have a smaller battery when compared to last year’s iPhone 11 Pro Max.