Apple Will Bring Mac Manufacturing to the US Next Year [VIDEO]

Tim Cook sat down to talk with Brian Williams in an exclusive interview on NBC’s “Rock Center” to talk about how Apple can become a “Made-in-America” company. Turns out Tim Cook and his team has plans to manufacture the Mac line exclusively in the US next year. 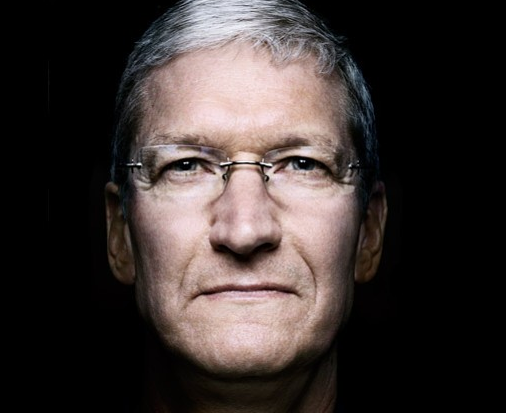 The words of Apple’s CEO seem to reinforce previous rumors circulating in the blogosphere that some of the recently launched iMacs are assembled in USA.

“We’ve been working for years on doing more and more in the United States,” Cook told Williams.

Tim Cook believes that bringing more jobs into the US is important, and it has taken several steps to confirm it. Apple has created more than 600,000 jobs in the US, and plans to build another data center in Texas to complement the already existing centers in North Carolina, Nevada and Oregon.

Cook said, however, that Apple would be the first to bring manufacturing back to the US. “The consumer electronics world was really never here. It’s a matter of starting it here”, he said.

Visit NBCNews.com for breaking news, world news, and news about the economy