Apple’s ‘Privacy Relay’ Feature Will not be Accessible in China 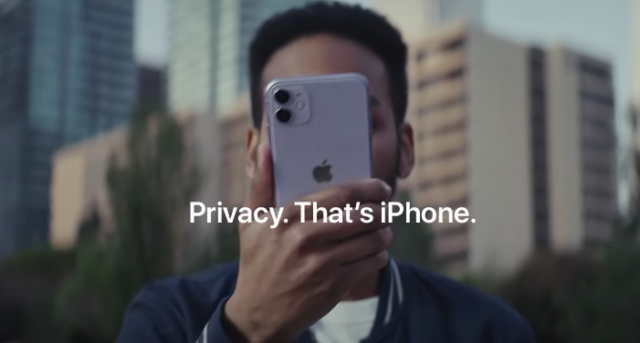 Apple’s newly announced ‘privacy relay’ feature was shown off during the WWDC 2021 keynote this week. It’s said to obscure the browsing behaviour of a user from ISPs and advertisers. However, following the keynote, it’s now being reported that it will not be available in China due to regulatory reasons. It will also not be accessible in a few other countries

As reported by Reuters, Apple’s ‘privacy relay’ was announced during WWDC as part of the company’s initiative to protect user privacy. Its interworking is another notch in stoping the tracking of user data from advertisers and other third parties who may be involved. Though, that’s mainly the case for users outside of China. Apple will not be making the feature available in China. This is just one of the latest decisions Apple has made in order to maintain a good relationship with the Chinese government and the country that makes up 15 percent of its revenue.

The ‘privacy relay’ feature sends web traffic data to a secure server maintained by Apple. Afterwards, the IP address is then stripped away. The traffic data is then sent to another server maintained by a third-party operator who assigns the data a temporary IP address. The traffic is then sent to its destination. This method is said to prevent advertisers, ISPs, and even Apple from connecting the user to the website that’s being visited.

Apple’s decision to withhold the feature in China is the latest in a string of compromises the company has made on privacy in a country that accounts for nearly 15% of its revenue. This follows Apple’s compromise of moving digital keys used to lock the iCloud data of Chinese users in order to allow authorities to gain access to information in 2018.

China is not the only country where ‘privacy relay’ won’t be available. According to the report, Belarus, Colombia, Egypt, Kazakhstan, Saudi Arabia, South Africa, Turkmenistan, Uganda and the Philippines won’t have access to the feature.

There’s no word on when the feature will be available to the public. Apple has also not spoken about which outside partners will be involved. When speaking with Charles Farina, head of innovation at digital marketing firm Adswerve, Farina told Reuters that Apple’s ‘privacy relay’ “will effectively render IP addresses useless as a fingerprinting mechanism”.

Apple is currently on track to double iPhone exports from India by March 2023. This pace was first kickstarted in April and is continuing as India proves to be a major asset in Apple's diversification of its supply chain. In the five-month span since April, Apple has gone on to cross the $1 billion mark...
Steve Vegvari
6 hours ago