The fight for smartphone and tablet market share isn’t just about launching the best devices but also retaining the best supply chain management (SCM). Apple has been on top as the No. 1 for five years now on Gartner’s top 25 list. 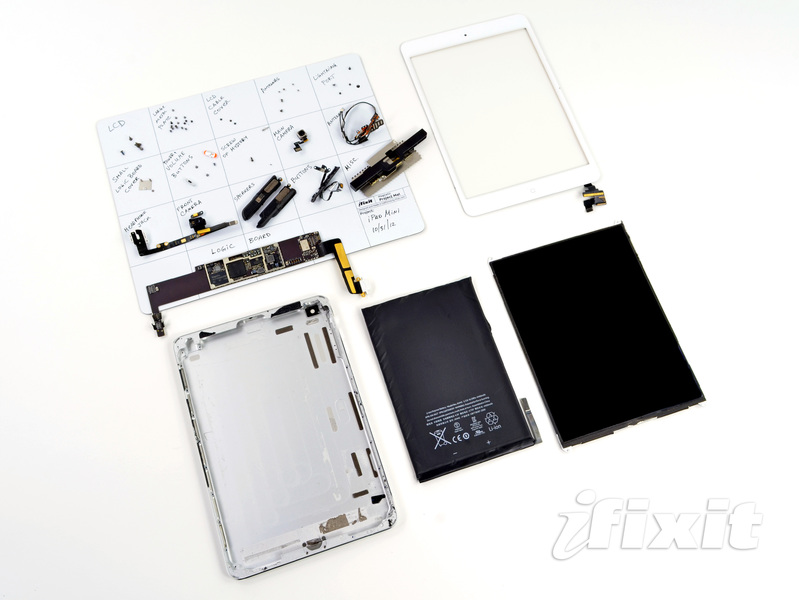 The same isn’t true for Samsung though as its 13th position among global tech companies is the result of its leaps and bounds in improving its inventory control and distribution strategies. Yet it didn’t keep the South Korean company from being the No. 1 smartphone vendor on a global scale.

Supply chain management is critical for large corporations that create most of their revenue outside their domestic base because they must find a balance between getting their products out to market quickly and keeping a low inventory. It’s about more than just effectively running warehouses and distribution networks, but is also about the ability to detect and measure the impact of potential risks and being flexible and agile in cutting costs, Gartner vice president of supply chain research Jane Barrett said in an interview to The Korea Times.

With Tim Cook on board, a well controlled supply chain management system has been one of Apple’s strengths and was one of the key factors for iDevices to become so popular among consumers. With the majority of Apple’s partners in China and Taiwan and other developing nations, Tim Cook has put a higher focus on improving SCM. His effort has resulted in a high global market share as well as credibility, Barrett points out.

The importance of a strong SCM foundation was acknowledged by Intel back in 2009, which pushed up the company’s position on the market and now the same tendency can be observed at both Samsung and Microsoft.

It remains to be seen if they will manage to change Apple’s position on Gartner’s Supply chain top 25 in the near future.