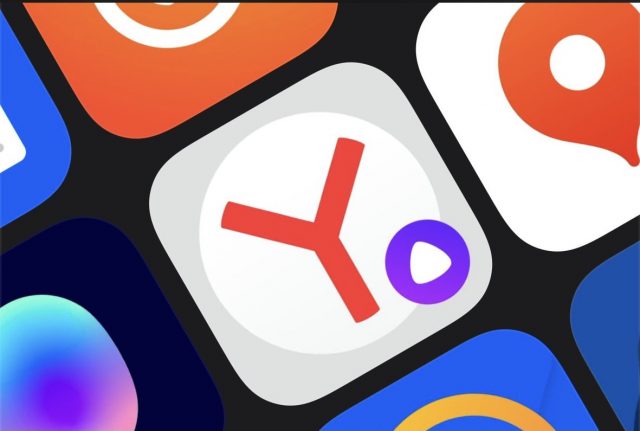 Mere weeks after Apple agreed to comply with Russian law to enabled government-approved apps to be featured on new iPhones, Russian users have now begun to see the effects.

Khaos Tian on Twitter published a look at what Russian iPhone users can expect when they begin to set up their new device. As Tian demonstrates, the initial setup process is fairly by the book. However, on the tail end of the process, the device navigates to the App Store and displays a message reading: “In compliance with Russian legal requirements, continue to view available apps to download.”

Here is how it looks in the actual setup. pic.twitter.com/QOUwwIGSnx

Following this screen, the iPhone takes the user through a list of suggested apps such as Yandex Browser, Yandex Maps, Yandex Disk and a collection of others. The page itself is very close to what other regions display as the “Today” section of the App Store.

As shown in Tian’s tweets, none of the apps are actually preinstalled on the device. Apple merely highlights the government-approved apps and enables the user to parse through them and install the ones they wish to. The installation of any of the apps is not required by the user in order to continue using their phone.

It’s likely that the list of government-approved apps can change over time with new ones being rotated in. Each of the apps must be approved by Apple’s App Store policy and comply with privacy and security terms of service. However, the Russian government does have the final say of which apps are displayed on the page as long as they follow Apple’s policies and are supported on iOS.