Apple has agreed to comply with laws in Russia mandating that some software comes pre-installed on devices sold in the country. 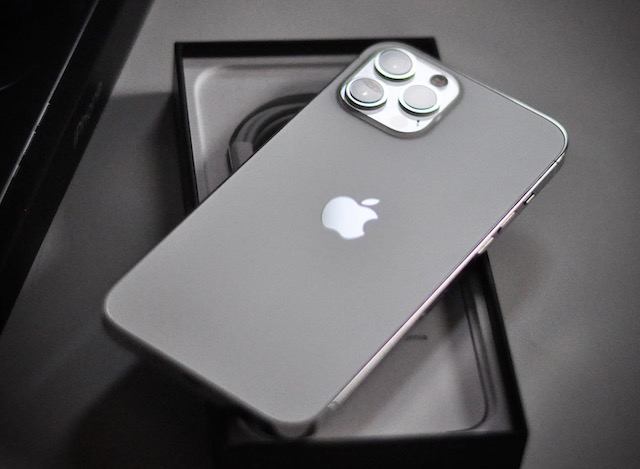 According to The Moscow Times, Apple will reportedly start showing a dialog box to Russian users when they set up an iPhone, iPad, or a Mac for the first time to install some pre-approved government apps on the device.

“Apple has agreed to comply with the rules of the law on mandatory pre-installation on gadgets of Russian software – from April 1, devices when activated in Russia will offer domestic applications,” reads a separate report from Vedomosti Business Daily.

“It was possible to agree on this during negotiations with the leadership of the Ministry of National Finance A high-ranking source in the Ministry of Finance told Vedomosti about reaching an agreement with Apple. The agreements stipulate that the first time Apple is purchased in Russia, the user will see a dialog window when setting up, in which he will be asked to install applications from the government-approved list by default, Vedomosti said. It will be possible to refuse installation, removing ticks in front of certain applications, explains the source of the publication.”

If a user doesn’t select one of the government-approved apps, it won’t be installed, reads the report. Among other applications, Russia’s Mail.ru e-mail, the Kaspersky Lab antivirus program, the Odnoklassniki and VKontakte social networks, and the MIR payment system, will be preinstalled to the gadgets as of April 1.

All of the apps will be checked for compliance with Apple’s privacy, security, and content standards, Apple added.

The Ministry of Finance is reportedly still discussing with Apple which apps need to be included in the list, which will likely evolve over time. “If alternative offers that are interesting to users and are rapidly gaining popularity appear on the market, they will be included in this selection and will also be offered for preinstallation,” a source said.