Here’s a Timeline of Apple’s Manufacturing History in the U.S. 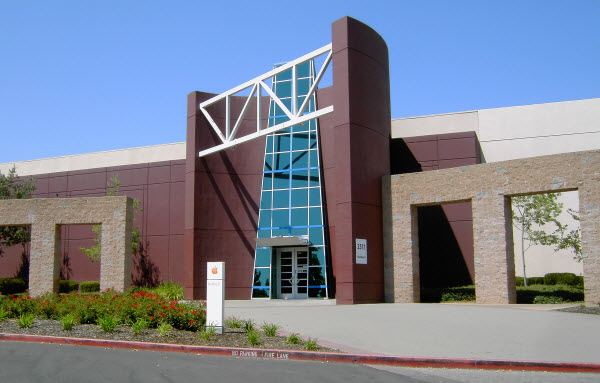 Earlier today the big news was Apple CEO Tim Cook telling NBC’s Rock Center the company plans to bring back manufacturing to the USA. Other reports also noted Foxconn seeks to build electronics in the U.S. as well. With some noticing Apple’s new iMacs being labeled with “Assembled in the USA”, the talk of manufacturing returning to the U.S. is ramping up.

Here is a snippet of the timeline that documents the company’s first 15 years:

1981: Apple opens a plant in Singapore to manufacture circuit boards.

1983: Apple opens a highly automated plant in Fremont, Calif., to manufacture the first Macintosh computers. It also said it would shut down a pilot factory in Cupertino, Calif., which made the Lisa computer, and move that production to Carrollton and Cork.

1985: As part of a bigger restructuring that includes 1,200 layoffs, Apple closes three of six manufacturing sites, including the Carrollton site, a site in Garden Grove, Calif., that made keyboards and mouse devices, and a small parts plant in Ireland.

1992: Apple opens a computer assembly plant in Elk Grove, Calif., moving to an area less prone to earthquakes than its plant in Fremont. The Elk Grove and Fountain plants produce most of the Apple computers sold in North America for several years.

You can check out the most recent manufacturing shifts here–we do know in 2004 Apple shut down its last U.S. manufacturing line in Elk Grove, as most of its product assembly had moved to China by that time.