Waze, the popular social turn-by-turn navigation company, is reportedly being eyed by Apple for acquisition. According to TechCrunch, Waze is already a partner in Apple’s new Maps app and that an acquisition would greatly help Apple in improving its mapping services. 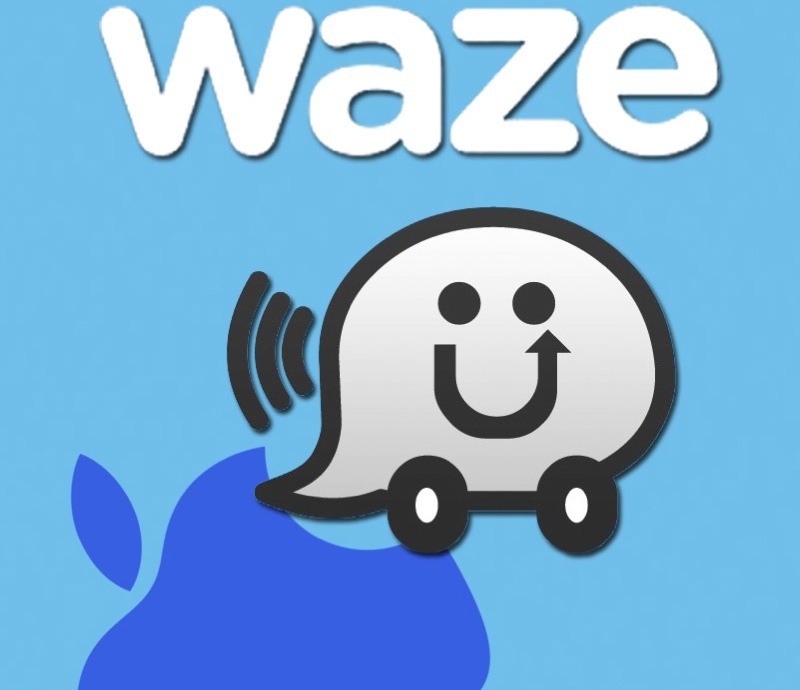 When asked about the acquisition, an Apple spokesperson said, “we don’t comment on rumors or speculation.” A similar response was given by a Waze representative. The report claims that ability of Waze to take advantage of real-time info from users to help others keep up-to-date on the latest road and traffic conditions, can be significant for Apple in solving its maps issues. Unlike Foursquare, Waze also has a much bigger international user base, especially in places where Maps remain a problem, such as in Asia and the Middle East.

Because Waze maps are built on the location of moving cars, it’s far more accurate than check-in apps. Outside of Google’s project to map cities with Streetview cars – something which has taken years to complete – and the real-world mapping undertaken by volunteers on the Open Streetmaps open source project, there has been little to match Waze’s approach. Waze turned mapping into not only a game, but also a way for drivers to be social, reporting road obstacles, traffic and police traps. It is properly useful.

It would also cost Apple northwards of $500M+ to buy Foursquare (which has raised $71 million is known to be raising another round), and gain, what? The location of restaurants, bars and airports? Given Waze has raised $67 million, Apple could acquire far better mapping data and a real driving app.

Another recent report by an Israeli publication is also speculating on the rumours.