Following the departure of Scott Forstall from Apple, company’s former head of software design, Apple’s hardware design chief Jonathan Ive a.k.a Johnny Ive has been given control of software design as well, a move that will prove to be good for the Cupertino company, believe the analysts (via Reuters). 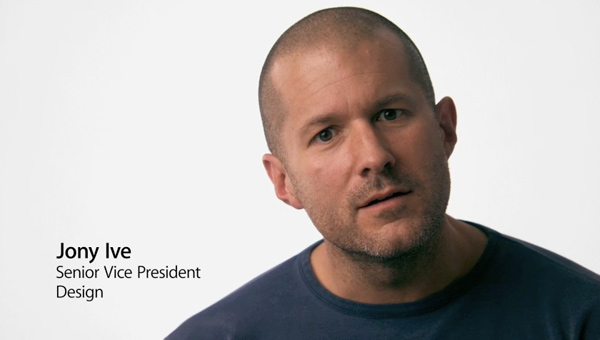 Tim Cook’s decision to make Ive, company’s celebrated industrial design chief, look into both hardware and software designs confirms that Apple is in safe hands, according to some leading analysts. Piper Jaffray & Co analyst Gene Munster said in a research note that the announcement confirms that Ive will be with the company for the foreseeable future, “putting to rest a recurring investor concern of an Apple without Ive”.

Gene added that combined with Tim Cook’s 9 years remaining on his contract with Apple, “suggests the two most critical management figures will be in place for the longer term”.

“We think that despite the departure of Forstall who ran iOS development, iOS’s future is in good hands,” Munster said.

“Though Scott Forstall’s departure is a surprise, this appears to be part of Tim Cook putting his own stamp on the company, and importantly, he is still surrounded by several key long-time Apple executives and innovators,” Robert W. Baird & Co analyst William Power said.