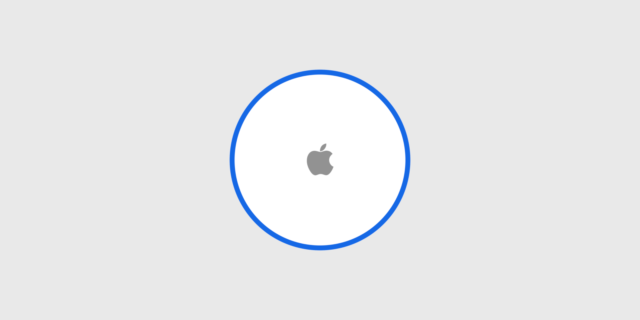 It has been suggested that Apple’s Bluetooth tracking device dubbed the ‘AirTag’ may release in the near future. The cryptic leaker L0vetodream has also said Apple may release two different sized models.

Apple has been said to be developing a Tile-like device that can be attached to household items such as keys, wallets, purse, etc. Using Bluetooth technology, users can keep tabs on the locations of said items through the Find My app and the AirTags location tracking. However, Apple has yet to formally announce the AirTags in any such capacity.

However, MacRumors has reported that L0vetodream has taken to Twitter to once again, sending out an enigmatic tweet. For starters, the reliable leaker simply tweeted: “Big one, small one, coming soon,” with no context surrounding what it was in reference to. Later, L0vetodream followed it up with another tweet saying: “tag TAG,” inferring that this may be in reference to Apple’s AirTags.

big one
small one
coming soon

In recent months, Apple’s AirTags have been said to be small circular disks with a metal back, stamped with Apple’s logo. The front is said to be a clean white surface. The renders, which stemmed from Jon Prosser and CConceptCreator, showed no keyring hole, leaving many to wonder how it will attach to personal items.

Back in March, it was reported that the AirTags may feature a removable coin cell battery. Given the 3D renders, it appears as though the AirTags will be unable to be charged by Lightning or USB-C. However, the AirTags could feature a rechargeable battery. Therefore, the device may be wirelessly charged.

Apple is said to be hosting another digital event in November. Although it’s been said that it will be focused on unveiling Apple’s first ARM-based Mac, Apple may use the time to announce the AirTags as well.