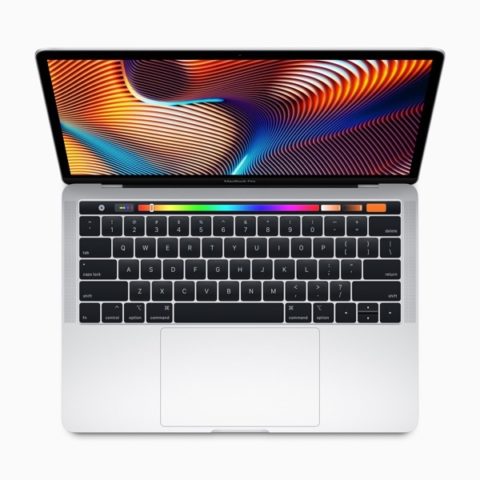 Apple is expected to ship its first Macbook products containing its newly announced in-house chipset by the end of the year. Ming-Chi Kuo, reputable Apple analyst, predicts that the first two devices will be a 13.3-inch Macbook Pro and Macbook Air.

Via a research note from TF International Securities, seen by MacRumors, Kuo claimed to believe that Apple will enter the mass production phase of a new 13.3-inch Macbook Pro by the fourth quarter of this year, possibly early 2021. The Macbook Pro is said to be based on the same form factor of the current 13.3-inch Macbook Pro. According to his notes, a new Macbook Air will release in the same window of time. Both devices are said to feature the newly announced Apple chipset, revealed during WWDC.

Kuo additionally outlined the devices that he predicts will debut in 2021. In the second or third quarter of the year, Kuo predicts Apple will ship a mini-LED 16-inch ‌‌MacBook Pro‌‌ and a 14.1-inch ‌MacBook Pro‌. Again, both models are expected to feature Apple silicon now that the company is determined to shift away from Intel’s chips. Kuo also expects both devices to feature  an “all-new form factor design.”

Interestingly enough, Kuo’s new research note does not highlight the Intel-based iMac previously expected in 2020. A few weeks ago, Kuo predicted an‌ ‌iMac‌ refresh with an all-new form factor design was expected. The iMac was also said to have a 24-inch display.

The NFL has announced that Apple Music is now the official partner of the Super Bowl Halftime Show. 2023's Super Bowl LVII will mark the first in which the Cupertino company replaces Pepsi in a multi-year partnership with the NFL. According to the NFL, the deal with Apple Music is focused on "bringing Apple's creativity...
Steve Vegvari
15 hours ago