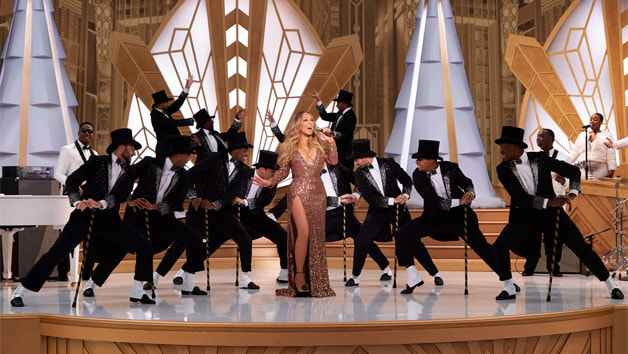 Additionally, Mariah Carey’s Magical Christmas Special will feature an exclusive interview with Apple Music’s Zane Lowe and Carey, along with her 10-year-old twins, son Moroccan and daughter Monroe. Each will share some of their favourite holiday memories.

Carey will also celebrate her smash holiday classic song heard each year, ‘All I Want For Christmas Is You,’ plus Apple TV+’s perennial smash hit, ‘Mariah Carey’s Magical Christmas Special.’

Mariah Carey’s Magical Christmas Special is executive produced by Carey, alongside Tim Case, Charleen Manca and Matthew Turke. The new special has been directed by music video and film director Joseph Kann who has worked on ‘Bodied,’ ‘Detention,’ and Torque.’ Kahn also serves as executive producer.

Apple TV+ is available in Canada for $5.99 CAD per month.

Apple CEO Tim Cook recently sat down for an interview with BBC. Throughout the interview, Cook addressed the topic of the lack of women in the tech industry. On top of that, the CEO discussed EarPods, as well as the expected impact AR may have in the coming years. While speaking with BBC, Cook made...
Steve Vegvari
19 hours ago