Some new images have surfaced of Apple’s upcoming Campus 2 project, set to be their new headquarters. AppleInsider and 9to5Mac both received ‘leaked’ images from a source that shows some new detail and insight into what the building will look like when completed.

Check them out below–this campus is mammoth-sized: 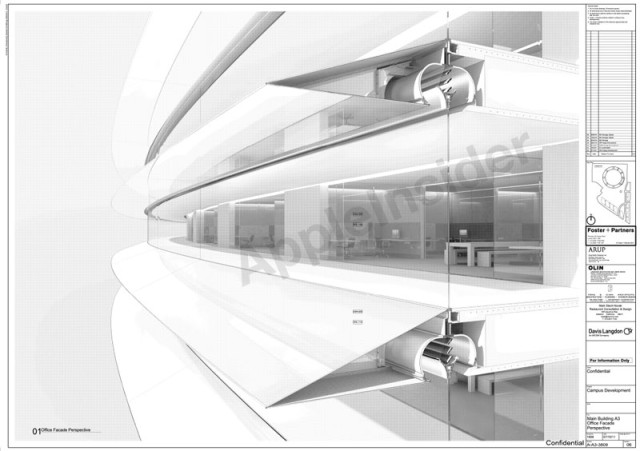 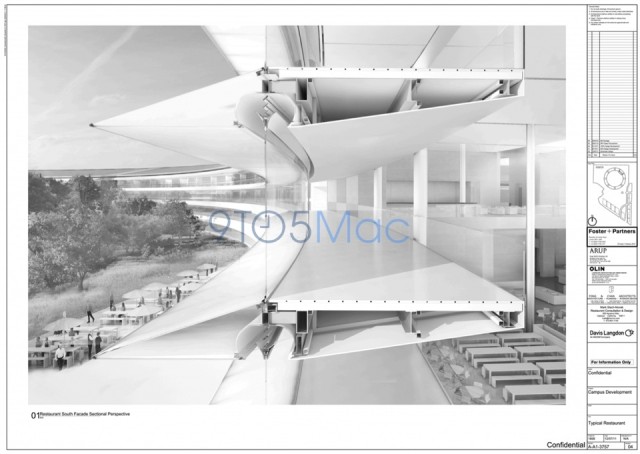 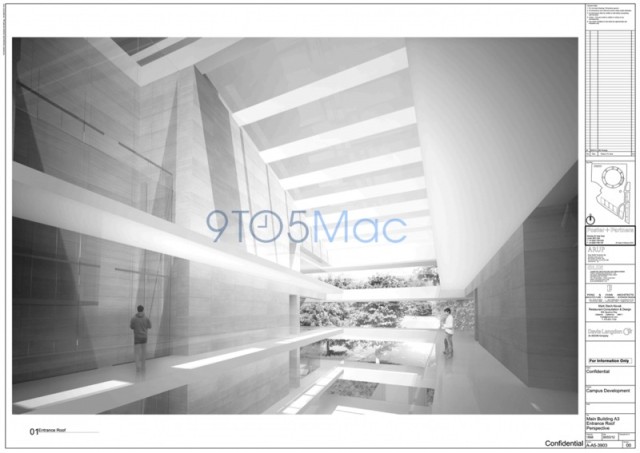 The Apple Campus 2 project was first pitched to the Cupertino City Council personally by the late Steve Jobs last June. The third revision of the campus was submitted back in March, and in May Apple asked surrounding neighbours for their feedback on the project.

This July, California Governor Jerry Brown approved the project for a streamlined environmental review. Last December some stunning renders were unveiled in updated plans, showcasing what will probably be the most stunning corporate campus ever made.

The 2.8 million square foot Apple Campus 2 is set to open in 2015 and house up to 13,000 employees. It will bring over $100 million dollars of investment into California while generating no additional greenhouse emissions thanks to its sustainable power sources via solar panels and on-site fuel cells.

Could you imagine working here? It’d be like literally working in a small town due to its sheer size.