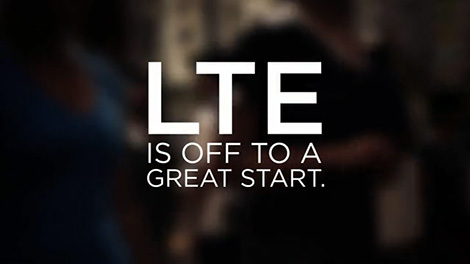 With over 40 cellular radio bands worldwide, smartphone manufacturers like Apple need to release a handful of cellular models according to carrier’s specifications. With the iPhone 5 Apple managed to release a handset compatible with LTE networks, but the LTE radio fragmentation pushed the company to release two separate GSM models (A1428 and A1429) and a CMDA (A1429) model.

The A1429 model covers one CDMA and one GSM model, with the latter designed to support LTE in Asia. This GSM iPhone will also work on LTE in Australia, Germany, and the UK on bands 1, 3, and 5.

Alongside reduced energy consumption, the solution also reduces design complexity and development costs, with the first smartphones sporting the RF360 Solution expected to hit the market in the second half of this year.