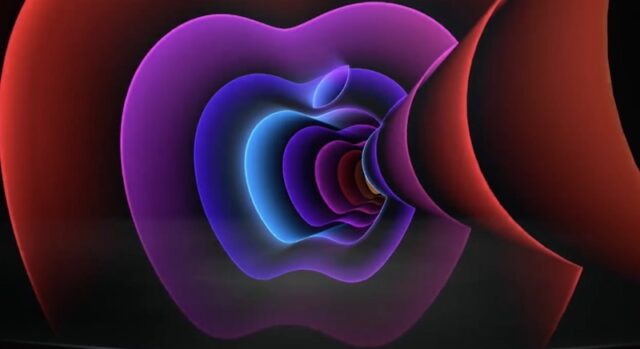 Yesterday, Apple finally announced its ‘Peek Performance’ event is being held on March 8. Now, ahead of the event, a new Twitter hashflag has gone live, promoting the event with a stylized version of the Apple logo.

The hashflag was discovered by Jane Manchun Wong’s Hashflag Browser (via MacRumors). The promotion of the event has since begun and according to Hashflag Browser, will remain active until March 11. As of now, the three eligible hashtags to use in order to produce the Apple hashflag are #AppleEvent, #EventoDaApple, and #ÉvénementApple.

Since September 2020, Apple has been utilizing hashflags in order to better promote and gain visibility of its upcoming events. Over time, Apple has since used hashflags that directly coincide with the event’s style and colour pallet. This time around, we see the same Apple logo kaleidoscope-style colour pattern.

The March 8 Apple event is rumoured to be designated for the reveal of the iPhone SE 3, new iPad Air, and potentially Mac and other Apple products. Being that this is Apple’s first event of the year, a lot of eyes are on the company to see how the groundwork for 2022 will be laid.