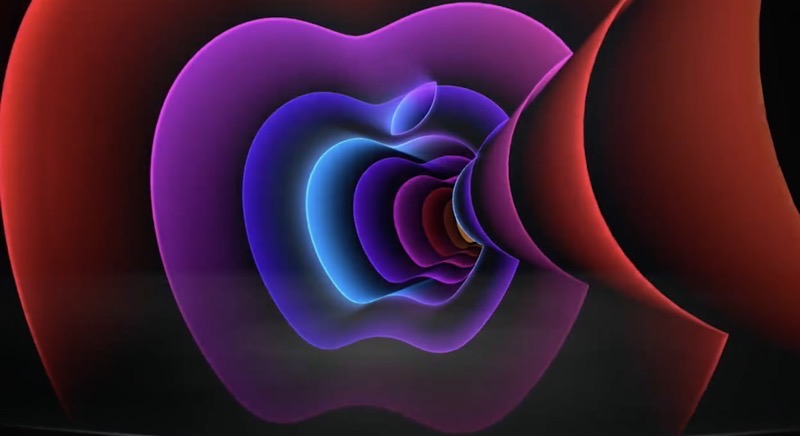 Apple has announced a special event set for March 8, 2022. The tagline for this event is “Peek Performance”, which seemingly suggests we’ll be seeing some new powerful Macs powered by Apple Silicon.

According to Bloomberg’s Mark Gurman, Apple is set to debut a new iPhone SE with 5G, new iPad Air plus updated Macs with Apple Silicon.

Apple will hold its special event at 10am PST/1pm EST on March 8, with streaming available for viewing on Apple.com and the Apple TV app.