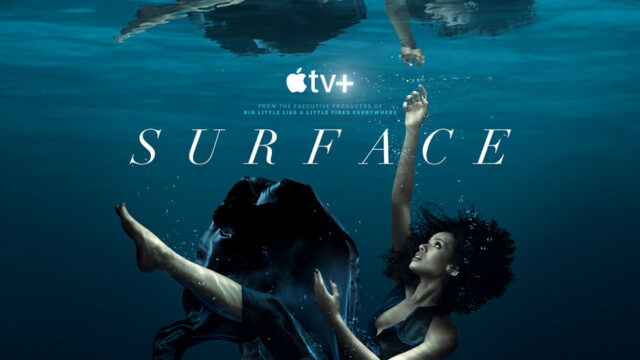 The original series Surface has premiered on Apple TV+ in Canada. Subscribers to Apple’s streaming service can now tune in and watch the first three episodes of the new series.

Surface is based in San Fransisco and explores the life of Sophie, a woman who has suffered a traumatic head injury. This event has resulted in extreme memory loss and is believed to be a result failed suicide attempt. Sophie wrestles with her amnesia and attempts to put her life together once more. Over time, she begins to question whether or not the truth she is told by her husband and friends is in fact true. Surface is described as a thriller and from the sounds of it may live up to its description.

The first three episodes of Surface are now available to stream. The season continues on a weekly basis across five additional weeks, concluding on Friday, September 2nd, 2022.