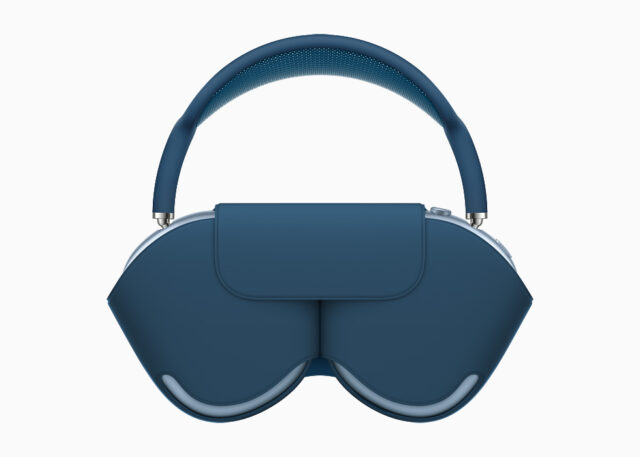 A tech enthusiast YouTube content creator has discovered a way to power down Apple’s AirPods Max without using the proprietary leather carrying case. The results may not be entirely practical, but it does appear to work nonetheless.

Reception to Apple’s over-the-ear headphones has generally been positive from critics. However, there have been some complaints that the AirPods Max does not allow users to power the device down unless they slip it into the AirPods Max carrying case. Emergent Technology, a tech channel on YouTube, set out to track down an alternative.

As reported by 9to5Mac, Emergent Technology found that it is indeed possible to power the AirPods Max down without the carrying case. Though, the results may not be the most consumer-friendly. It’s described that the headphones are powered down in the case through the use of magnets.

Emergent Technology first sought to discover where the magnet sensors were located in the AirPods Max without dismantling the device. First, the YouTuber tried to use magnetic viewing film, a low-cost method to show magnetic fields. However, the magnetic sensors were not strong enough to show up.

Now, the practicality of keeping two fridge magnets in place when not using the AirPods Max just isn’t realistic. This is especially true when you’re out and about. However, this method now opens to door to some crafty ingenuity as knowing where the magnets are located will allow users to design and make their own carrying case. Third-party accessory supplies may design their own case as well.