Samsung: Ongoing Litigation With Apple Is ‘A Loss’ For Innovation

EVP at Samsung’s Open Innovation Center David Eun has said in an interview at Dana Point, California during the opening night of D:Dive Into Media 2013, that his company’s ongoing litigation with Apple is “a loss” for innovation, Engadget reports. The executive made the comment when Kara Swisher asked him about the Korean company’s relationship with Apple. 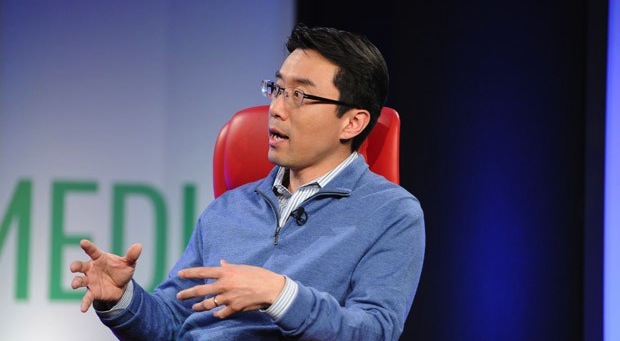 While Eun wouldn’t comment on the specifics of the ongoing litigation, he hesitated a bit, making quite clear that he himself was not the whole of Samsung. His response was however pretty candid and it was clear from his body language that he truly is less than thrilled that the legal struggles are ongoing, says the source.

As Eun noted, Samsung makes money each time an iPhone is sold, yet the two companies are indeed competitors on some levels. Eun confessed that he’d simply have to let the lawyers battle it out, but it was quite refreshing to hear a Samsung executive admit what most laypeople have long since believed: that the patent quibbles are hindering innovation on the whole.

You can catch more on D:Dive Into Media 2013 at this link, as the event continues on February 11-12.

In a recent interview, Apple engineer Esge Andersen discussed how the company achieved improved sound quality regarding the AirPods Pro 2. Much of the improvements came without the integration of lossless audio and it is all thanks to improved airflow instead. Speaking with What Hi-Fi?, Andersen pulled back the curtain about the improvements to audio...
Steve Vegvari
8 hours ago