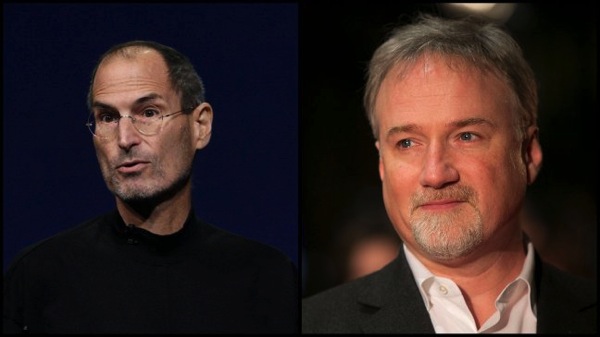 Fincher is in early talks to helm the untitled film based on Walter Isaacson’s best-selling biography of the Apple co-founder, sources tell The Hollywood Reporter. If a deal comes together, the film would reunite the director with Oscar-winning Social Network writer Aaron Sorkin, who recently finished the adaptation, and Social Network producer Scott Rudin. Mark Gordon and Guymon Casady also are producing.

The news comes after Aaron Sorkin was reported to have turned in a script for Sony’s Steve Jobs movie earlier this year, according to Variety. Sony started the project back in October 2011, just a couple weeks after Steve Jobs passed away. Aaron Sorkin started working on the script in 2012.

Although there is no word yet about actors, Fincher and Sorkin will likely pick A-list stars. Also, it is worth noting here that Apple co-founder Steve Wozniak is also participating in the project as a consultant.

This would be the second movie about Steve Jobs’ life. The first, Jobs, starred Ashton Kutcher and grossed $35 million worldwide but received lukewarm reviews.