Turns out Apple co-founder Steve Wozniak, who received an early draft of the JOBS biopic, opted not to work in the movie because he thought the script was not good enough, reports The Verge. Instead, he chose to help with another upcoming Steve Jobs movie from Sony Pictures and writer Aaron Sorkin. 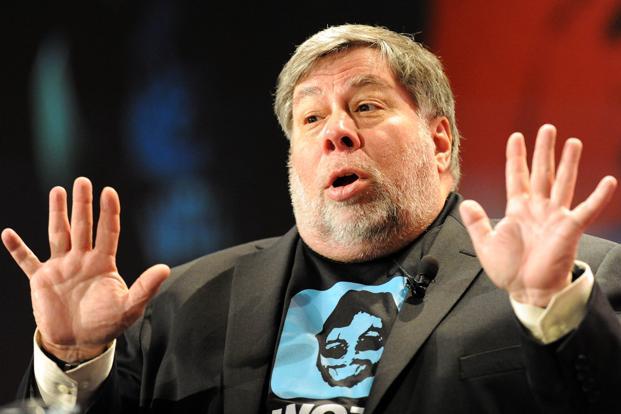 Woz explained that we he was approached for the biopic, he went throughout the script and as fast he could read it, he felt “it was crap”. Later on, when Sony contacted him, he decided to work with them. He added that “You can’t do both [films] and be paid”. While talking to The Verge, he offered some more details about what that early script entails. However, the source claims that the described interaction between Jobs and Woz does not actually occur in the movie, the first screening of which debuted at Sundance Film Festival yesterday:

“The early script did things like promote drugs in ways that were as foreign as the clip I saw. For example, it would have Jobs offering me drugs. I never saw Jobs do drugs nor had any offers from him. If we ever discussed drugs, he would have known that I didn’t do them but that I basically approved of them and hung around with friends who did them (in college) so he wouldn’t have felt awkward talking about them with me. Frankly, we talked about our jobs and technology and things.”

In another interview earlier this week, he told the media that personalities are very wrong and that his relationship with Steve Jobs was so different than what was portrayed in the movie.

Fresh off the heels of the launch of Apple's HomePod (2nd-Gen), TF International Securities' Apple analyst Ming-Chi Kuo believes a successor to the HomePod mini 2 could be on its way. In a tweet thread surrounding Apple supplier Goertek, Kuo discussed that the Weifang-based components company has "secured NPI and assembly orders" for the ‌HomePod mini‌...
Steve Vegvari
20 hours ago