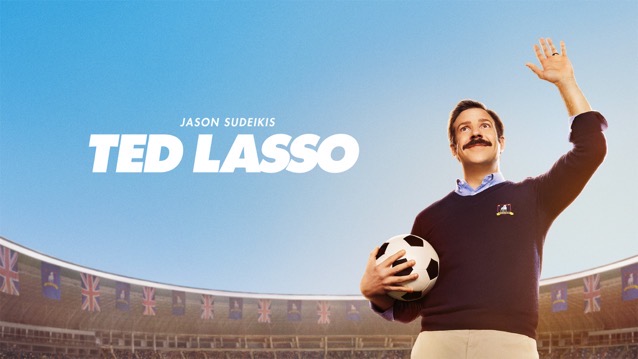 ‘Ted Lasso’, which has Jason Sudeikis playing the titular character, centres on an American college football coach hired to lead a down-on-its-luck English Premier League soccer team. The show has been recognized by audiences for its wholesome humour and diverse cast of characters.

According to Deadline‘s reports, Jason Sudeikis has been nominated for Best Actor in a Comedy Series. His nomination is placed against Hank Azaria (Brockmire) Matt Berry (What We Do in the Shadows), Nicholas Hoult (The Great)
Eugene Levy (Schitt’s Creek), and Ramy Youssef (Ramy).

Sudeikis’ co-star Hannah Waddingham, who plays Rebecca Welton in the series, has been nominated for Best Supporting Actress in a Comedy Series. Other nominations in that category include Lecy Goranson (The Conners), Rita Moreno (One Day at a Time), Annie Murphy (Schitt’s Creek), Ashley Park (Emily in Paris), and Jaime Pressly (Mom).

As for ‘Ted Lasso’ and its Best Comedy Series nomination, it has been recognized against ‘Better Things’, ‘The Flight Attendant’, ‘Mom’, ‘PEN15’, ‘Ramy’, ‘Schitt’s Creek’, and ‘What We Do in the Shadows’.

‘Ted Lasso’ is the only Apple TV+ series to be recognized for this year’s Critics Choice Awards. Netflix leads the nomination totals, having 26 total nominations, with the likes of ‘Ozark’ and ‘The Crown’ being nominated in many applicable categories. HBO and HBO Max come at a close second with 24 nominations thanks to ‘Lovecraft County’ and ‘The Flight Attendant’.

The winners will be announced on March 7th at 7 PM on CW with Taye Diggs returning as the host.

‘Ted Lasso’ was renewed for a second season while the first season was airing week-to-week on Apple TV+. A third season was also given the green light.