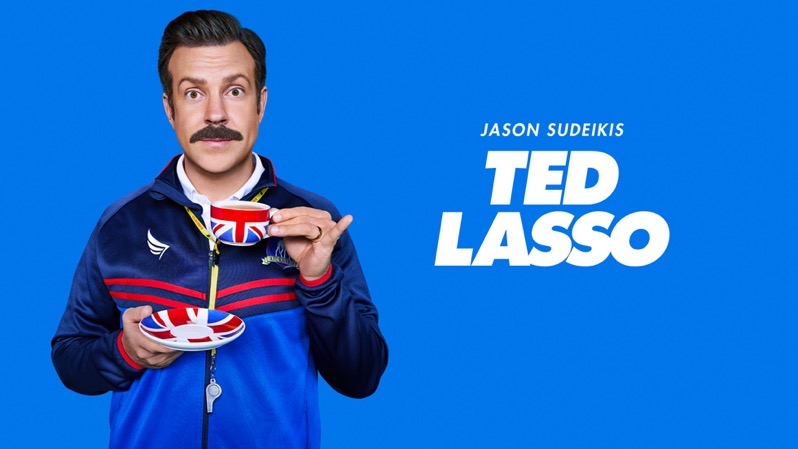 Ted Lasso is going to have a third season on Apple TV+:

Following its breakout first season and early second season renewal, Apple TV+ has renewed “Ted Lasso” for a third season, ahead of its second season start of production in London early January. Since its premiere on August 14, 2020, critics and fans globally have hailed the series as “terrific,” “hilarious,” “heart-swelling” and “infectious.”