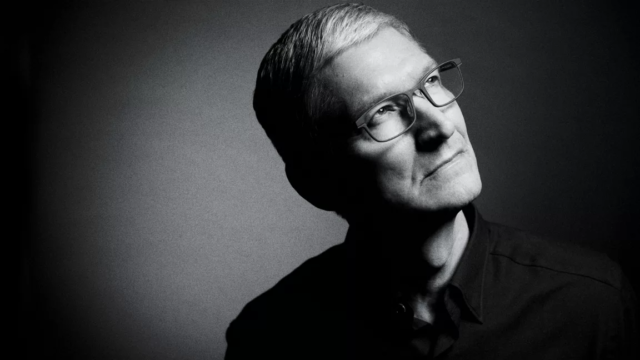 During an extensive interview with New York Times writer Kara Swisher, Apple CEO Tim Cook stated that he expects to take his leave from the company in the next 10 years.

The interview, which was conducted as a part of Swisher’s Sway podcast, and went over a range of topics. Towards the end of the interview, Swisher probed Cook and asked whether he will still remain CEO throughout the next decade. In response, Cook said: “Ten more years? “Probably not. But I can tell you that I feel great right now and the date is not in sight. But ten more years is a long time—and probably not ten more years.”

Cook began working with the company in 1998. At the time, Cook served as the senior vice president of worldwide operations. In 2007, he was promoted to lead operations and two years later became chief executive while former CEO Steve Jobs took a leave of absence. In 2011, Jobs resigned from CEO and transitioned to chairman of the board, during the time of his illness. Cook was then granted the position of CEO.

For the past decade, Cook has remained in this position and has lead the company through its various evolutionary stages. He has overseen the company’s growth and introduction of various products and services such as Apple Watch, Apple Arcade, and Air Pods.

While discussing his potential leave, Swisher asked Cook what he envisions doing if not in the role of Apple’s CEO. Cook responded by saying: “I don’t have a clue because I love this company so much, that it is hard to imagine my life without it. Swisher then asked if Cook would maybe take a vacation. Cook responded with a laugh.