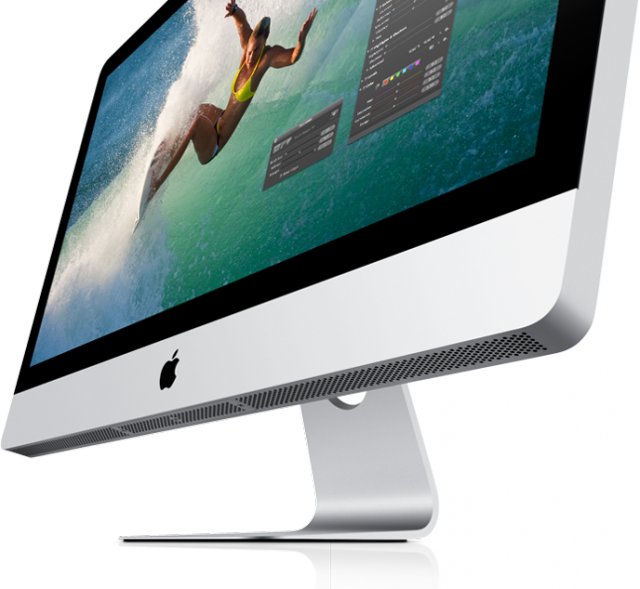 I absolutely love Apple products (obviously) and in my spare time, I sometimes watch prank videos. So when I was made aware there was a prank video involving an iMac, I assured to set aside time to share it with you.

The guys over at AwesomnessTV on Youtube posted a video a few weeks ago named “broken iMac prank.” They went around an indoor and outdoor mall with an iMac box and “accidentally” dropped it in-front of large crowds. The reactions received from people were hilarious. Some people could have cared less, when others were quite serious or laughed it off.

Go ahead and give this prank video a watch, I guarantee it’s worth the time. Then let us know in the comments what your favorite reaction to the situation was.

I particularly thought the part at 0:50 was the funniest because everyone was screaming and shouting after he dropped the boxes.

Following an extensive ordeal, the lockdown at Foxconn's 'iPhone City' Zhengzhou plant has now ended. Though, it's being reported that the disruptions in production are costing Apple an estimated $1 billion USD per week. Foxconn's Zhengzhou plant is Apple's largest iPhone manufacturing facility. In charge of producing the iPhone 14 Pro and iPhone 14 Pro...
Steve Vegvari
1 hour ago