Throughout the year, Foxconn has been working hard to improve the working conditions for its employees at Apple manufacturing facilities, including salary raises and overtime hour cuts. Now, a new report by the New York Times has confirmed that “the things are getting better”, and Taiwanese manufacturer has indeed made significant improvements in overall working conditions at its Apple factories. 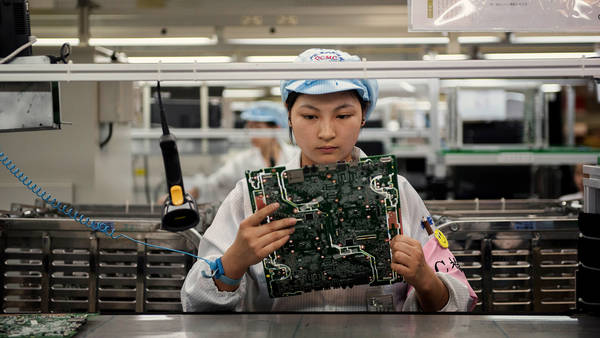 The report says that a meeting was held between a “high-ranking” Apple official and Foxconn’s “top executives” in which it has been decided to increase wages of the workers and also reduce working hours. The reforms are set to go into effect next year.

“Other changes include improvements to the safety and comfort of Foxconn’s factories, including better chairs for workers and automatic shut-off functions for machinery. Foxconn makes products for virtually all major electronics companies, but after drawing criticism in the past year it seems Apple is eager to spearhead the reforms. An anonymous company executive told the Times that “the days of easy globalization are done. We know that we have to get into the muck now.”

A few months back, the Fair Labor Association (FLA) also released a report confirming that Foxconn has successfully completed necessary actions required to improve working conditions for its employees.