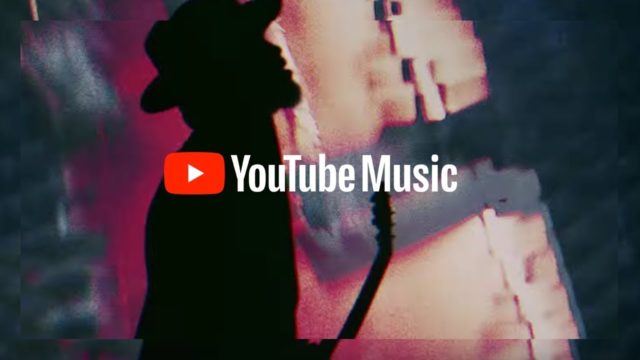 YouTube Music has been updated to show lyrics users can read as they listen to their favourite music tracks.

As reported by The Verge, YouTube Music users can now tap the “i” button to bring up a window below the song’s tracking bar. Unlike Spotify and Apple Music, which runs lyrics on-screen to coincide with the progression of the song, YouTube Music’s lyrics appear as a static screen. Users will then need to scroll and follow along throughout the song’s duration.

It’s worth noting that not all songs have the lyric feature as of yet. YouTube Music has indicated that it is working alongside LyricFind on a daily basis to update the service with new lyrics every day. Currently, the lyric feature will only be available on iOS and Android, though YouTube has mentioned that the web player will see the feature launch in the future as YouTube continues to actively work on it.

YouTube Music has been progressively adding new features to compete with other music streaming services like Spotify and Apple Music. In 2019, YouTube Music added the feature to seamlessly swap between audio and video versions of a song.

Logitech is launching a brand new line of 'Designed for Mac' keyboards and mice. The announced products are specifically aimed at servicing Logitech's Apple users. The lineup of 'Designed for Mac' devices includes the MX Mechanical Mini for Mac Keyboard. This keyboard offers the traditional Mac layout. It features backlit keys and is USB-C rechargeable....
Steve Vegvari
19 mins ago