Seems like someone has opened the floodgates, because in the past few days we’ve received a number of 1.1.3 jailbreaks. The first was “unofficially” released by NateTrue–now (as some of you forum lurkers may have already found out about), we have the “official” release of the 1.1.3 jailbreak by the iPhone Dev Team! What makes […]
Gary Ng
15 years ago

How to Add NES ROMS to Your iPhone

**Protect your iPhone investment with the military-grade InvisibleShield! Read my review!** So, how is your iPhone experience so far in Canada going? I’m currently with Rogers and I know lots of other friends that have iPhones too. If you want to make your iPhone tricked out with a really cool app, then you should have […]
Gary Ng
15 years ago

If you have your iPhone jailbreaked and unlocked, you should have Installer on your iPhone. Now, if you want to get the latest applications, you must ensure that your list of sources are working and that they can be trusted. Here is a list of sources for Installer that you can cross reference with your […]
Gary Ng
15 years ago 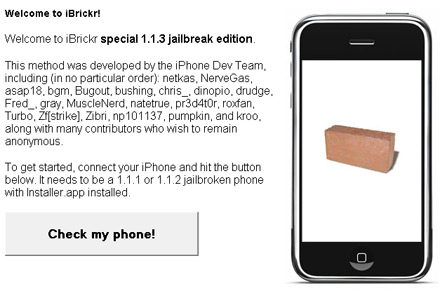 Nate True, part of the iPhone Dev Team has released the iPhone 1.1.3 jailbreak! In order for this 1.1.3 jailbreak to work, you must start with an existing jailbreaked 1.1.1 or 1.1.2 iPhone! This release currently is for Windows users only, with a Mac version coming later. Let’s get into what is involved with this […]
Gary Ng
15 years ago

Looking to unlock your 1.1.2 OTB iPhone? Well, you’re going to need a “SIM” solution, and if you’ve been a reader of my blog, you most likely entered my StealthSIM Giveaway/Contest (plus a Rogers SIM)! The contest exceeded my expectations and generated a lot of buzz. I had over 85 entries and I entered all […]
Gary Ng
15 years ago

How to Increase Your iPhone Speaker Volume by 100%

One of the problems with the iPhone I find (along with many others) is the less than stellar speaker volume. I know 1.1.1 was supposed to address this issue, and some have tried the 3rd party software route of AudioAmp, but none of those methods have made a significant change. I am going to tell […]
Gary Ng
15 years ago

How to Identify 1.1.2 iPhone Firmware from an Apple Store

***Enter my StealthSIM contest by posting a comment! Contest ends at midnight tonight!*** **Looking to protect your precious iPhone? Read my review of the InvisibleShield!** I’ve received a few emails asking about whether or not 1.1.3 firmware iPhones have hit the store shelves in US Apple stores. Well, what I can tell you is that […]
Gary Ng
15 years ago 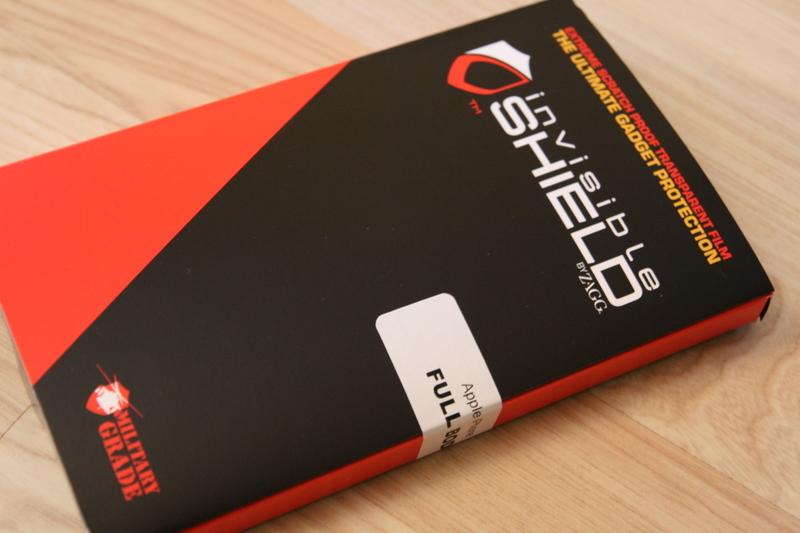 ** Enter coupon code “iphoneinca” for 20% off your order! Click here to visit ZAGG.com! I’ve been waiting to post about this since the day I received my InvisibleShield in the mail. I have read about InvisibleShield products before–they have protective films for over 1000 items, such as digital cameras, laptops, Nintendo DS Lites, PSP’s, […]
Gary Ng
15 years ago

For those who have been following the online forums about the iPhone software unlock, you may have heard some conflicting reports. Recently, a video has been released showing a jailbreaked 1.1.3 iPod Touch! That means 1.1.3 has been in fact jailbreaked! Haven’t read about the 1.1.3 hardware unlock? Read it here. However, one notable hacker, […]
Gary Ng
15 years ago