As reported by the CBC News, journalists working for Marketplace recently conducted an investigation into where Amazon Canada returns ultimately end up and what kind of effect they have on the environment. As part of the investigation, Marketplace journalists bought one dozen items from Amazon including, but not limited to, a backpack, some toys, a printer, […]
Nehal Malik
2 years ago 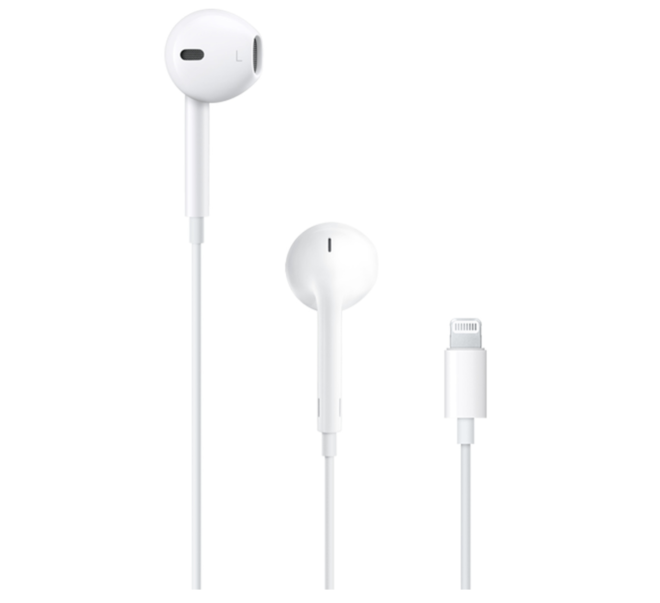 A British Columbia Supreme Court ruling published on October 6 upheld and validated the ruling of a lower court on a case in which a Vancouver resident, Patrick Henry Grzelak, was convicted of distracted driving for having two earbuds in his ear that were connected to his phone, which was stashed away in the “centre […]
Nehal Malik
2 years ago

iPhone 12 Could Face 5G Coverage Issues in the U.K.

According to The Telegraph, Apple’s upcoming line of iPhones could be in trouble in the U.K. if the devices do not support the 700MHz 5G band. Rumoured to be called the iPhone 12, Apple is all set to reveal the latest and greatest iPhone in a special event streamed online on October 13. Apple sent out […]
Nehal Malik
2 years ago

In Episode 107 of its radio podcast, Hodinkee invited Vice President of Human Interface Design at Apple Alan Dye, and Apple enthusiasts John Gruber and Om Malik to talk about the latest Apple Watches. Apple revealed the Apple Watch Series 6 and the Apple Watch SE only a few weeks ago and was met with a stellar […]
Nehal Malik
2 years ago

According to The Verge, Judge Yvonne Gonzales Rogers ruled in favour of Epic Games on an injunction designed to keep opponent Apple from retaliating, in any way, against Unreal Engine — the widely popular game development engine also owned by Epic Games — on Friday, October 9. The injunction permanently restrains Apple from aiming Unreal Engine’s […]
Nehal Malik
2 years ago 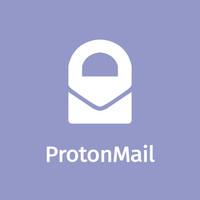 As part of hearings and deliberations to determine whether tech companies like Apple have monopolies, encrypted email service ProtonMail revealed to Congress that it, like WordPress, was made to add in-app purchases (IAP) to its previously completely free iOS app, reports The Verge. Comparing Apple’s antics to those of a mafia protection racket in an interview […]
Nehal Malik
2 years ago 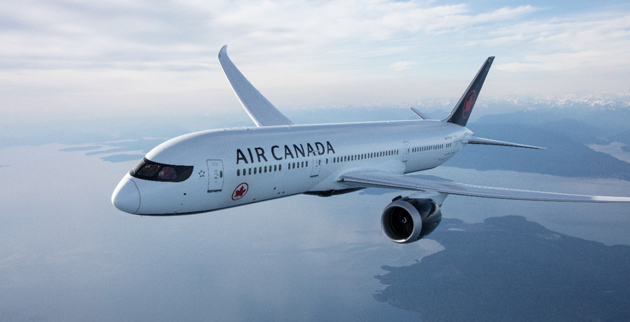 According to the HRReporter, Canada’s largest airline is all set to test out a new contact tracing technology for its employees that uses wearable devices and a Bluetooth-enabled app. TraceScan, the technology behind the app Air Canada will be testing, was designed locally in Canada — in collaboration with researchers from the University of Waterloo — […]
Nehal Malik
2 years ago 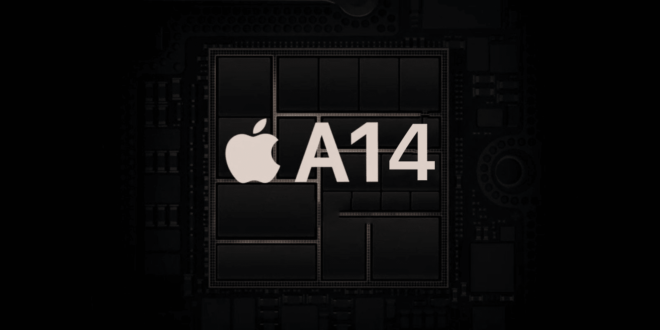 On Saturday, what appears to be the first Geekbench 5 results for Apple’s upcoming A14 Bionic chipset showed up online, shared by @UniverseIce. A14's first Geekbench 5 results appeared, single-core 1583, multi-core 4198, still the king. pic.twitter.com/HXMgEfjSuW — Ice universe (@UniverseIce) October 3, 2020 The A14 Bionic is the latest and greatest in a long […]
Nehal Malik
2 years ago 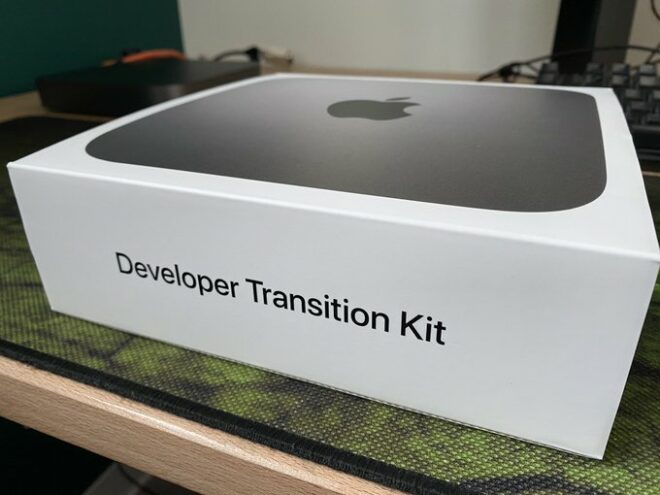 According to his Linus Gabriel Sebastian, the man behind the behemoth of a YouTube channel that is Linus Tech Tips, somehow came to be in possession of one of Apple’s Developer Transition Kits without actually having a professional relationship of any kind with the tech giant. For those wondering, we cannot break an NDA that […]
Nehal Malik
2 years ago

According to a Reddit thread and his Twitter feed, well-known security researcher and vulnerability sleuth Brandon Azad (previously of Google’s Project Zero), will soon be joining the Apple Security team. It's with both bittersweet sadness and excitement that I say goodbye to Project Zero, as I'll be joining Apple next week to continue my work improving Apple device security. […]
Nehal Malik
2 years ago 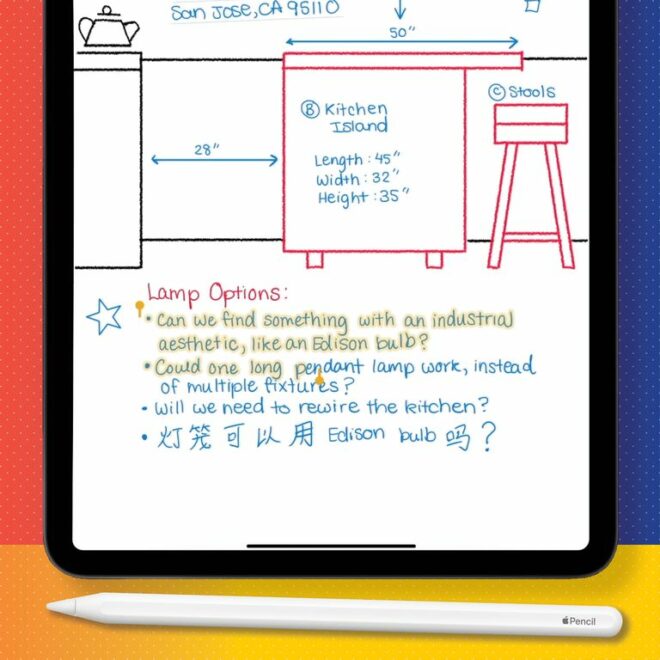 As reported by Popular Mechanics, iPads running on iPadOS 14 can very accurately recognize anything you write or draw by hand using an Apple Pencil, and convert it into typed text using Scribble. Apple executive Craig Federighi shared more details about the feature with the publication. The recently released iPadOS 14 makes use of machine […]
Nehal Malik
2 years ago