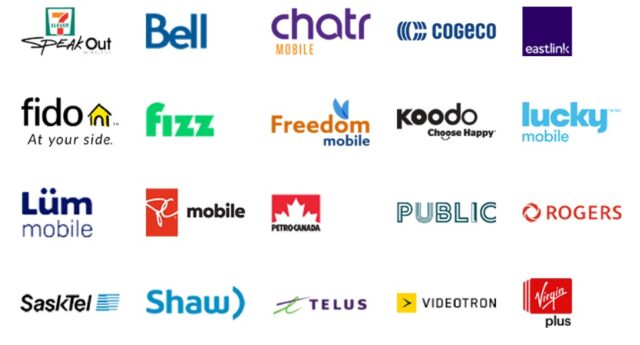 The latest poll from Ipsos released on Tuesday says 88% of Canadians believe more competition is necessary, as “it’s too easy for big business to take advantage of Canadians.”

The Ipsos poll says 88% of Canadians agree more competition between businesses would allow for more choice and lower prices, while 85% agree increased competition would lead to better quality products and innovation in the country.

One part of the poll focused on specific sectors of the economy and asked if more competition was necessary. According to Ipsos, “a strong majority of Canadians (72%) believe that the telephone and cable industry needs more competition.”

A breakdown of responses by province favouring “needs more competition” when it comes to the telephone and cable industry, is as follows:

There is no foreign wireless competition in Canada. Back in 2013, when Verizon considered expanding to Canada, incumbents used a media blitz to fight back against the idea, citing “thousands of Canadian jobs” would be lost in the cellphone industry.

Click here to see the latest wireless deals from Rogers, Telus, Bell and more through our partner Planhub.