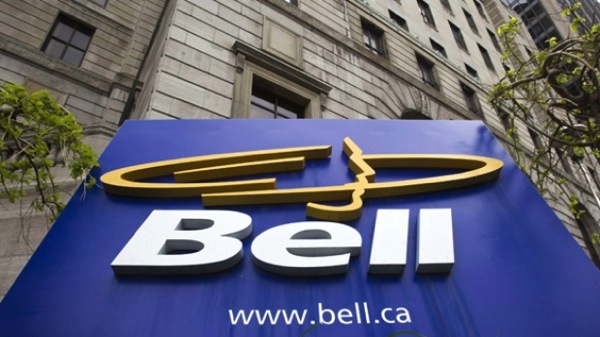 If you are dreaming of a better world with gigabit connections in Canada and hope it materializes soon, well, you may have to wait a bit more, as Bell is appealing a CRTC ruling that says big telcos must share high-speed networks with competitors, reports CBC News.

The carrier has filed a petition to the Governor in Council and the telecom regulator, claiming that the CRTC’s decision to “favour resale over investment was surprising and it is inconsistent with Canada’s long-standing policy of facilities-based competition.” Bell also said it’s “unfair” because it contradicts the CRTC’s 2008 decision (reaffirmed as recently as 2011) to refuse to implement mandated reseller access for fibre-to-the-home networks – a decision Bell and others have relied on to make long-term capital investment decisions.

To underpin its position, Bell is now threatening to reduce fibre installation, should the CRTC ruling stand. That means more time to wait for lightning-fast Internet connections.

“It is impossible for the CRTC to set a wholesale rate that adequately compensates those who invest in fibre-to-the-home networks for their investments.”

Bill Sandiford, president and CEO of the Canadian Network Operators’ Consortium, doesn’t agree with that. He says it would cost small ISPs much more than Bell to build the same infrastructure. His reason: the benefits Bell-like companies have enjoyed for more than a century.

“This is because for more than a century, these companies enjoyed taxpayer subsidies and protection from competition, as well as other exclusive benefits such as exclusive rights-of-way and building access,” Sandiford wrote in an opinion piece in the Globe and Mail.

From his point of view, Bell’s appeal is “just regulatory gambling,” as all three major telcos agreed to expand their fibre networks after the CRTC ruling was pronounced.

Open Media’s campaigns manager Josh Tabish doesn’t agree with Bell and sees its request for investment from small ISPs as “unnecessary duplication.” If the ruling stands, there is a chance for some competition from smaller ISPs, which will push Internet prices for fibre networks down.