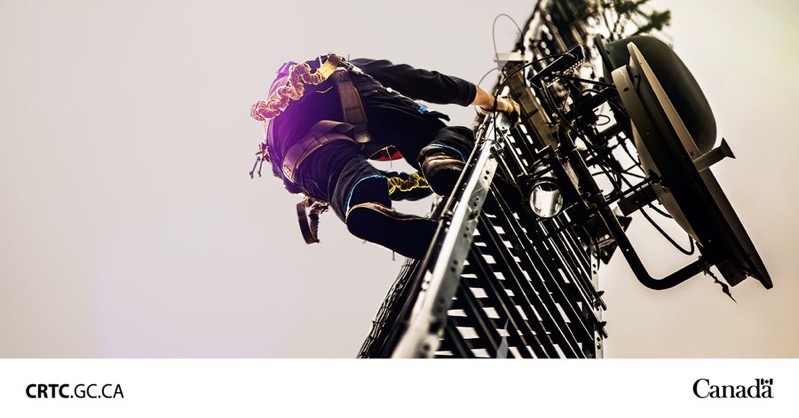 On Friday, the CRTC ruled in favour of Videotron, citing Bell did indeed delay access to its telephone poles for the latter.

“The Commission determines that Bell Canada violated section 24 and subsections 25(1) and 27(2) of the Telecommunications Act and violated its National Services Tariff and the Support Structure Licence Agreement between it and Videotron Ltd (Videotron),” wrote the CRTC in its ruling.

“Consequently, the Commission considers that the statistics presented by Videotron paint a more realistic picture of the situation and are indicative of a systemic issue, or at least a pattern of inefficient practices on Bell Canada’s part, which frequently impede the efforts of licensees to the disadvantage of consumers,” explained the CRTC.

“With this decision, the Commission sends a clear message to Canadian companies that own poles or other support structures, and it expects them to promote faster and more affordable access for competitors,” touted the CRTC.

Videotron reacted to the announcement by saying in a statement, “The federal regulator’s response is unequivocal: Bell has contravened numerous regulations and deliberately violated the Telecommunications Act. The CRTC directed Bell to complete, at its own cost, the make-ready work required under applications for access permits.”

When reached for comment, a Bell spokesperson told iPhone in Canada, “We obviously disagree with the ruling, especially considering the great progress that Bell and our many partners in Québec have made in accelerating access to infrastructure while ensuring safety and construction standards are respected.”

Videotron added, “The federal regulator’s response is unequivocal: Bell has contravened numerous regulations and deliberately violated the Telecommunications Act. The CRTC directed Bell to complete, at its own cost, the make-ready work required under applications for access permits.”