If you thought buying an Android-based set-top box would save you from cable subscriptions, well think again. Bell, Rogers, and Quebec’s Videotron have started a legal battle against the forty-five Canadian companies selling those boxes, which sport a software allowing users to watch TV shows, live sports, and (you name it) for free with the use of high-speed internet (via CBC News). 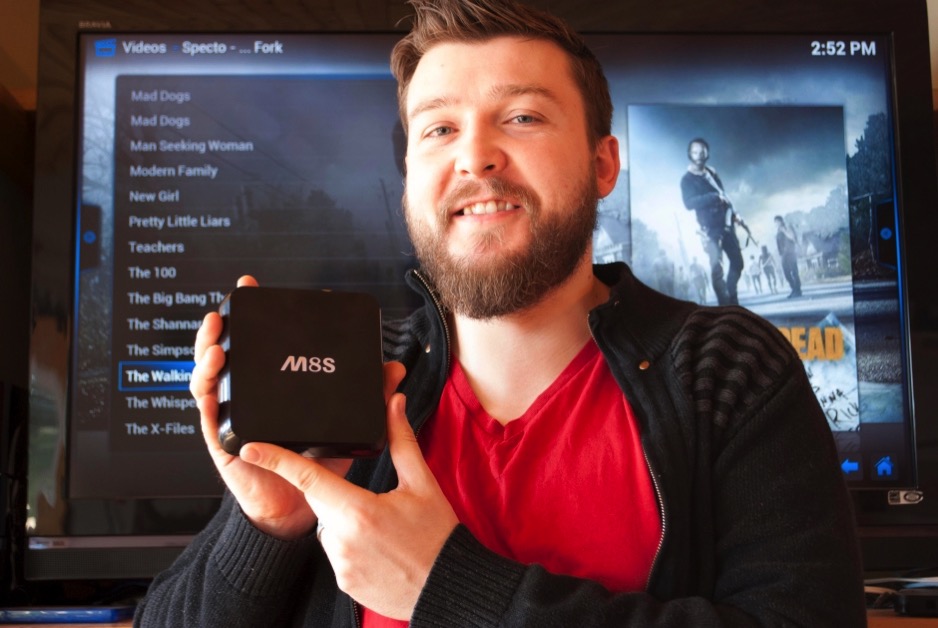 From the cable service provider’s perspective, this is pirated content. However, this looks completely different from a user’s perspective, who pays the price of the Android box loaded with special software — from $70 to $250 — connects it to the internet and the TV, and has the option to watch whatever she or he wants.

The legal case started in June, when the aforementioned cable service providers launched their case in Federal Court, naming just five retailers. Since then, the list has gotten longer and now contains forty-five retailers.

“This is an obvious case of piracy, which is why we asked the court to stop the illegal use of our content,” said Rogers spokesman Andrew Garas in an email.

But whatever the legal argument is, this box business may be too big to shut down. And some say the legal case just brought additional publicity to these Android boxes. Bell, on the other hand, hopes the spotlight this case received will work in its favour.

By the way, you can buy the box from the US and then load the software yourself. It’s not a major task, and you can do it with some help (if needed). The box itself, on the other hand, is a legal product, and on YouTube, there are videos showing the necessary steps to set it up for TV service.

So what’s your take? Is this something you’d like to have, or do you agree with the cable TV service providers?