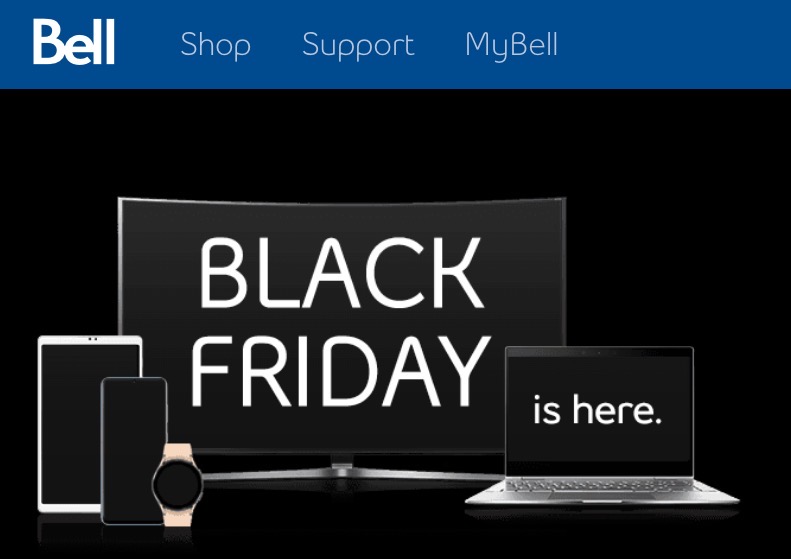 Bell has announced its Black Friday deals for 2021, offering discounts on plans, services and more. The company is advertising its $80/20GB plan as part of Black Friday, but that’s been widely available for a while now.

Check out the smartphone deals:

Other deals with select bundles and Internet packages:

Click here to check out Black Friday deals from Rogers and Fido.

Staples Canada and Bell announced a multi-year exclusive agreement on Tuesday, to sell Bell, Virgin Plus and Lucky Mobile wireless and wireline services at Staples stores across Canada for both consumers and small businesses. Both companies will also partner to sell Bell services to medium businesses through the Staples Professional sales team. Beginning in late […]
Gary Ng
14 hours ago