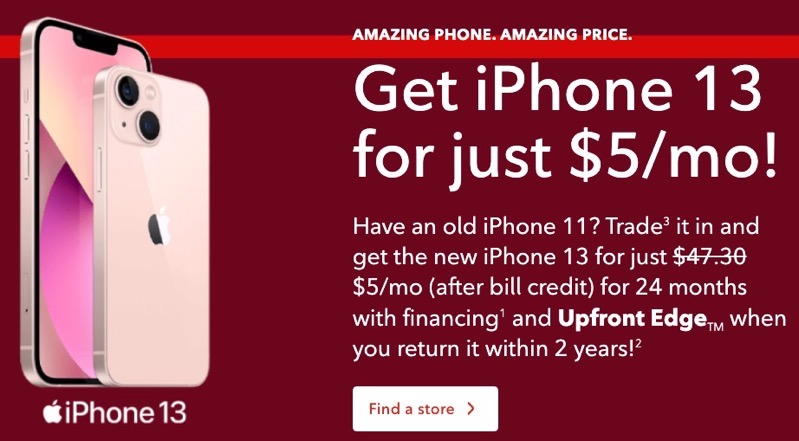 Rogers and Fido have announced their Black Friday deals for 2021, as detailed in an email to iPhone in Canada. Check out what’s available below. The early announcement was made today “so customers can get their favourite tech and beat the holiday rush,” explained a Rogers spokesperson.

Rogers and Shaw today announced an extension of their proposed $26 billion merger, along with the sale of Shaw-owned Freedom Mobile to Quebecor’s Vidéotron in a side deal that's part of the broader transaction, to February 17, 2023. "All parties remain committed to the pro-competitive transactions, which will deliver significant benefits to Canada and Canadian...
Nehal Malik
24 hours ago