One new feature these phones will support is for dual SIM cards, allowing iPhone users to support two carriers in a single device. Apple’s eSIM technology found within the company’s LTE iPads, will debut in the iPhone Xs and iPhone Xs Max for the first time.

Apple announced on stage Bell Canada will be the only carrier in Canada to support eSIM on iPhone Xs and iPhone Xs Max at launch. Rogers and Telus aren’t part of the launch.

Check out the slide below from Apple’s special event: 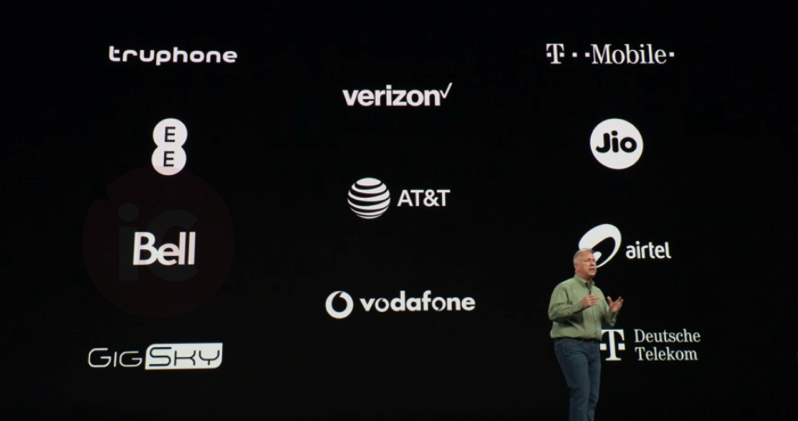 If you recently purchased a Samsung Galaxy Z Fold4 or Galaxy Z Flip4, you can get a promo code to stream the 2022 FIFA World Cup free on TSN for six months, as part of a recent freebie. According to Samsung, it explains “once you have received your eligible Galaxy Z Fold4 or Z Flip4 […]
IIC Deals
9 hours ago