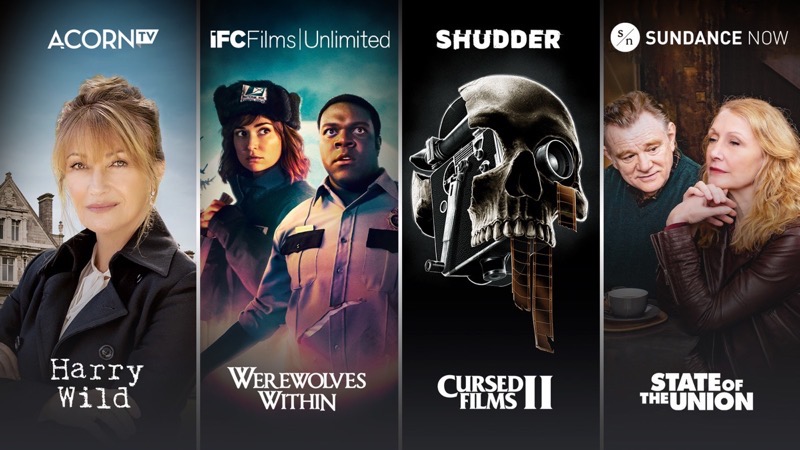 Acorn TV, IFC Films Unlimited, Shudder and Sundance Now are now available for Fibe TV customers in Ontario, Québec and Atlantic provinces, on television and through the Fibe TV app.

“Our customers want the most compelling content and we’re pleased to work with AMC Networks to provide these four new services on Bell Fibe TV and the Bell Fibe TV app. With this launch, we are proud to offer an even greater range of content options to our customers,” said Payal Gabrani-Bahl, Senior Vice President, Household Marketing, Bell, in a statement.

“Our targeted approach to streaming allows viewers to choose the service or services that matter most to them, based on the content they love and can’t get enough of, whether it’s horror, British drama and mystery or independent film. We are thrilled that Bell is launching four of our fast-growing services on Fibe TV, meaningfully expanding the distribution of our services in Canada,” said Josh Reader, President of Distribution and Development, AMC Networks.

These four channels are also available on the StackTV service on Amazon’s Prime Video Channels.