Last week we told you Bell would join TELUS and Rogers in offering sales of LTE version of the iPad mini and Retina iPad. As of this morning, Bell has updated its website to reflect its new tablet offerings from Apple. The following models are available: 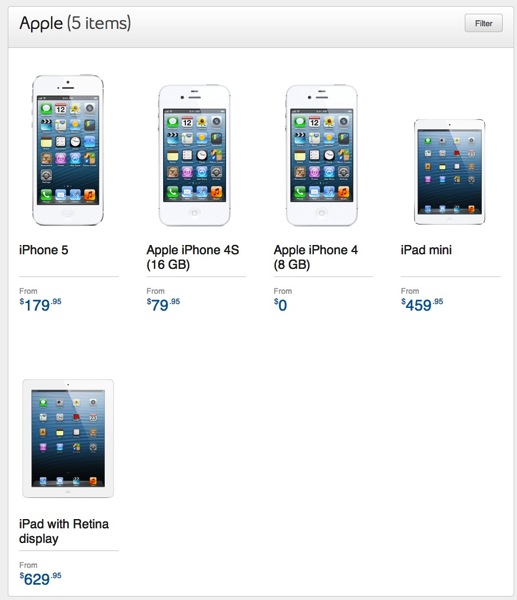 Another option is to opt into a data sharing plan from your iPhone plan for $10/month:

Again, the sales of iPads at our carriers just make it another way for you to buy an authorized dealer. But of course, don’t forget Apple has its Back to School promo ongoing right now, where iPad purchases will receive a free $50 iTunes gift card. Let us know if you’re going to jump on this.