Bell’s iPhone 6, iPhone 6 Plus Pre-Orders Will Go Live on Sept.12

When Apple announced its unlocked iPhone 6 pricing, it also announced Rogers, Telus, Bell, MTS and Sasktel would officially be carrying the device. TELUS already told us their pre-order registration page is currently live, but what about other carriers? 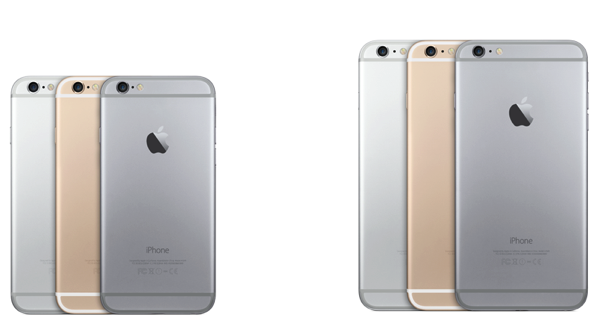 After reaching out to Bell, the company confirmed their pre-order page will go live on September 12, the same day Apple will launch iPhone 6 pre-orders online (which also includes in-store pick up for Canadians). A company spokesperson told us “The page will be live in time for customers to start ordering on Sept. 12.”

So, if you are looking to renew or sign a two-year iPhone 6 contract, pre-orders for Bell will begin this Friday. No word as of yet on what contract pricing will be, but we expect it to be more expensive than last year’s iPhone 5s based on the bump in unlocked pricing.