Bell has announced this morning it is launching the MiFi 6630 mobile hotspot from Novatel Wireless, the first time the device has been released outside the U.S., to allow customers to access their LTE network from anywhere. 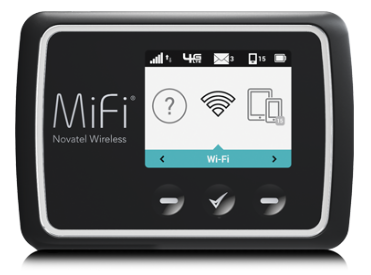 The MiFi 6630 has a 2-inch display and can connect up to 15 devices for up to 20 hours of usage on a single charge, offering ‘capable’ speeds up to 150Mbps, but users can expect on average speeds of 10-40Mbps. The mobile hotspot can connect to networks in over 200 countries thanks to its support of over 8 LTE bands.

No pricing details have been released yet as the device is still listed as “coming soon”.

Torontonians and experts are once again calling for Rogers, Bell, and Telus to provide underground cellular service on the Toronto Transit Commission (TTC) subway amid an uptick in violent incidents, including stabbings, armed robberies, and assaults, on the line in recent months — reports CityNews Toronto. In 2012, BAI Communications won a 20-year, $25 million...
Nehal Malik
22 hours ago